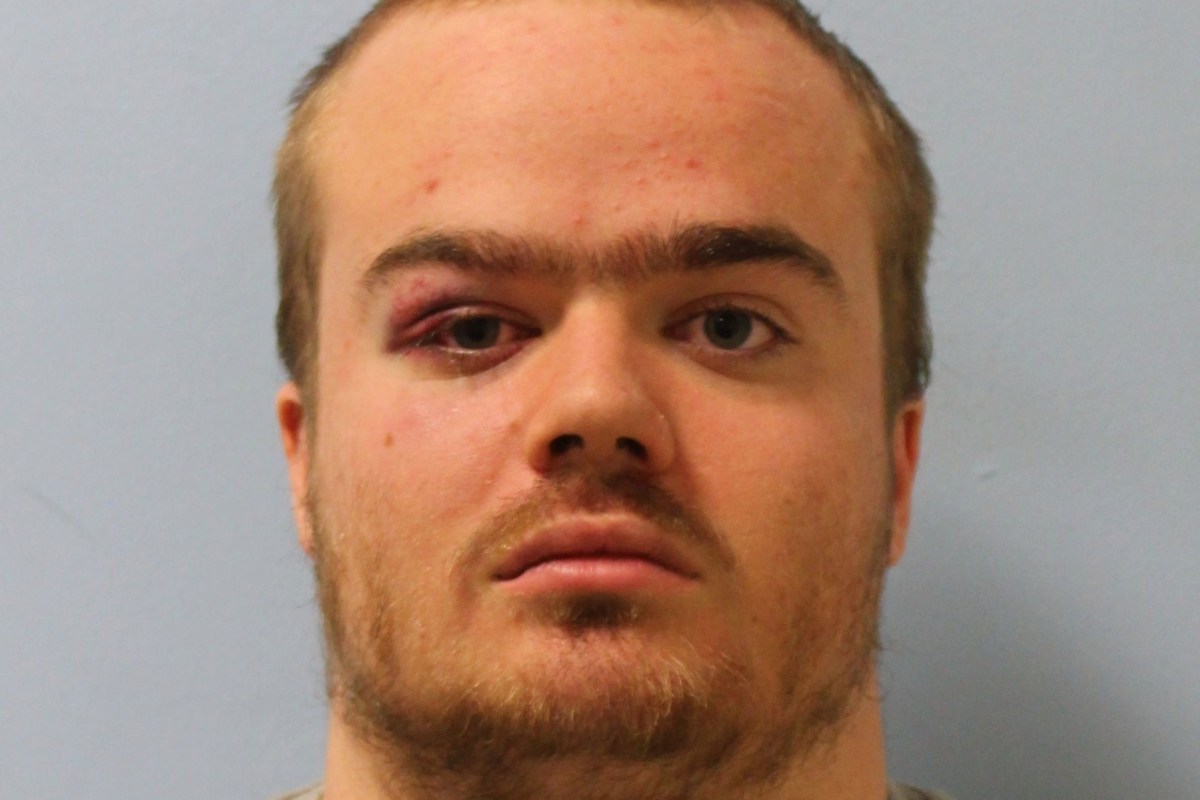 
A BOY badly injured after he was thrown from the tenth floor of the Tate Modern is back playing with friends and is returning to school.

The lad suffered a brain bleed and fractured spine in the attack two years ago.

His identity has never been revealed, but his family give updates as he attempts to overcome his life-changing injuries.

They previously told of his struggles to walk, eat and remember.

But they say their “little knight” — now eight — has had a taster session at school and will return for two morning a week after summer.

They added: “His test at school went very well.

“He was happy to go. He was able to receive the visit of friends who reboosted him!”

The family, who live in France and were on holiday in the UK at the time of the attack at the London gallery, also told of a recent scare after the boy fell off a tricycle while doing his rehabilitation exercises.

But they said: “Our son was ready to get back on the saddle a few days later. He is always so brave and enthusiastic.”

He did not know the lad he threw 100ft off a viewing area.