Boy, 3, is found dead in a Pennsylvania river following huge search after he went missing from campsite 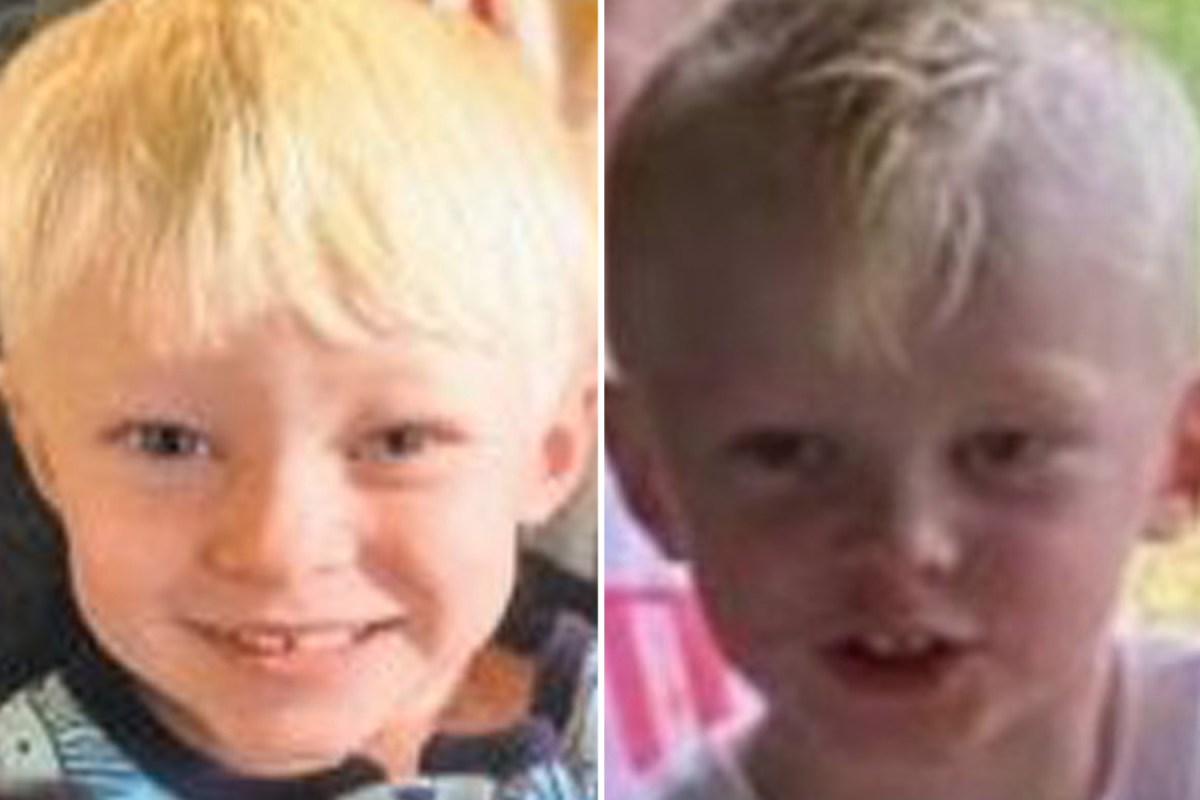 
A THREE-YEAR-OLD boy was found dead in a river after he went missing during a family camping trip.

Little Dwight Dinsmore was found in the Allegheny River in Pennsylvania at around 2:40pm on Saturday.

Cops said the toddler’s death is being ruled as an accident.

The little boy, of Yatesboro, disappeared while his family was at a campsite in South Buffalo township, according to WXPI.

Cops said the toddler, who was three feet five inches tall, was last seen wearing a gray T-shirt that had a motorcycle emblazoned on the front of it.

Crews searched for Dwight for several hours but were forced to pause rescue efforts as bad storms swept through Pennsylvania, according to TribLive.

Search efforts restarted at around 7:30am on Saturday morning once the weather improved and Dwight was found hours later.

A dive team, bloodhound units, and local police departments assisted in the search.

Dwight loved swimming, riding bikes, running, and being adventurous, his family said in an obituary.

Dozens of mourners offered their condolences to the family on social media following the tragic find.

One said: “May God be with this little boy. May God wrap his soul in everloving arms.

“May he bring to his soul a peace like he has never known. May God bring peace and comfort to the family and friends of this beautiful child.”

Another posted: “Life is fragile. Every one of us in our small communities are praying for all family and friends and even our own broken hearts over this tragedy.

“Praying for a calming peace to hold all together getting through this.”

A third said: “RIP little one, my deepest condolences to his family and friends.”

A GoFundMe page was created by family members to help fundraise search and recovery efforts.