Boy, 13, dies after being hit by lightning in beach tragedy as heartbroken dad is ‘dying inside’ 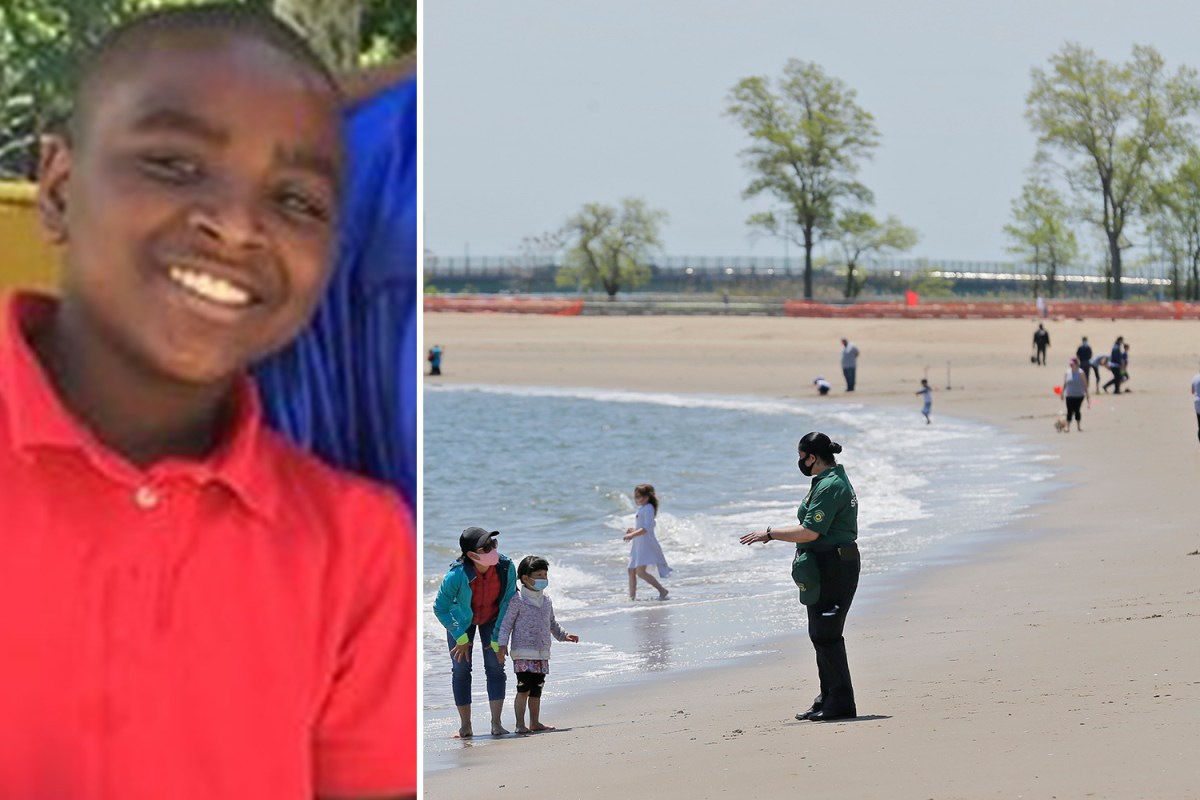 
A TEENAGE boy has tragically died after being hit by lightning while celebrating his birthday and his heartbroken dad said he’s “dying inside”.

Carlos Ramos, 13, was enjoying a day out with his family when he and six others were struck down when a fast-moving storm descended over Orchard Beach in New York.

His heartbroken dad Jeffrey Ramos is “devastated” and “dying on the inside”, according to a Facebook post he shared after the August 12 incident.

“This can’t be life. I’m going to miss you my boy. I will love you always.”

He added: “Devastated and confused. This is not happening. Why me God? I’m dying on the inside.”

Sadly, the Ramos family were celebrating Carlos and his twin sister’s birthday last week when the teen was tragically killed.

A family friend said the 13-year-old was “a little jokester” who “wanted play basketball and do stand-up comedy,” the New York Post reported.

One neighbor, who had lived next door to Carlos and his family for two decades, said she’d “remember him for the rest of my life”.

The teen was rushed to hospital after being struck by the lightning bolt but did not survive.

Four other kids, including a five-year-old boy, a 12-year-old girl, two other teenagers aged 13 and 14 and a 41-year-old man and a 3-year-old woman were also taken to hospital after being struck but remain in a stable condition.

Why me God? I’m dying on the inside.

This comes as seven hikers were struck down by lightning as they climbed a North Carolina mountain during a freak thunderstorm on Friday – leaving one hospitalized.

“Earlier today we did have a storm come up abruptly on the mountain,” Grandfather Mountain Stewardship Foundation’s rep Landis Taylor told the Sun.

“There was a lightning strike in that area and there were 7 hikers that felt the effects of lightning,” she added.

Taylor estimates the lightning from the thunderstorm struck the area of Linville, North Carolina sometime between 11:30am and Noon before the day returned to sunshine and blue skies.

The hikers were approximately a mile into a 2.4 mile trail in the backcountry section of the Grandfather Mountain known as MaCrae Peak – which is actually state parkland – when the lightning bolt hit them.

They were met by foundation staffers as well as state park personnel and first responders.

The Sun left messages for the state parks seeking comment.

Despite four of the hikers suffering injuries, each hiker was able to return to the trail on their own accord.

It’s unclear the extent of the hikers’ injuries, but at least one person was said to have suffered burns, according to WRAL.