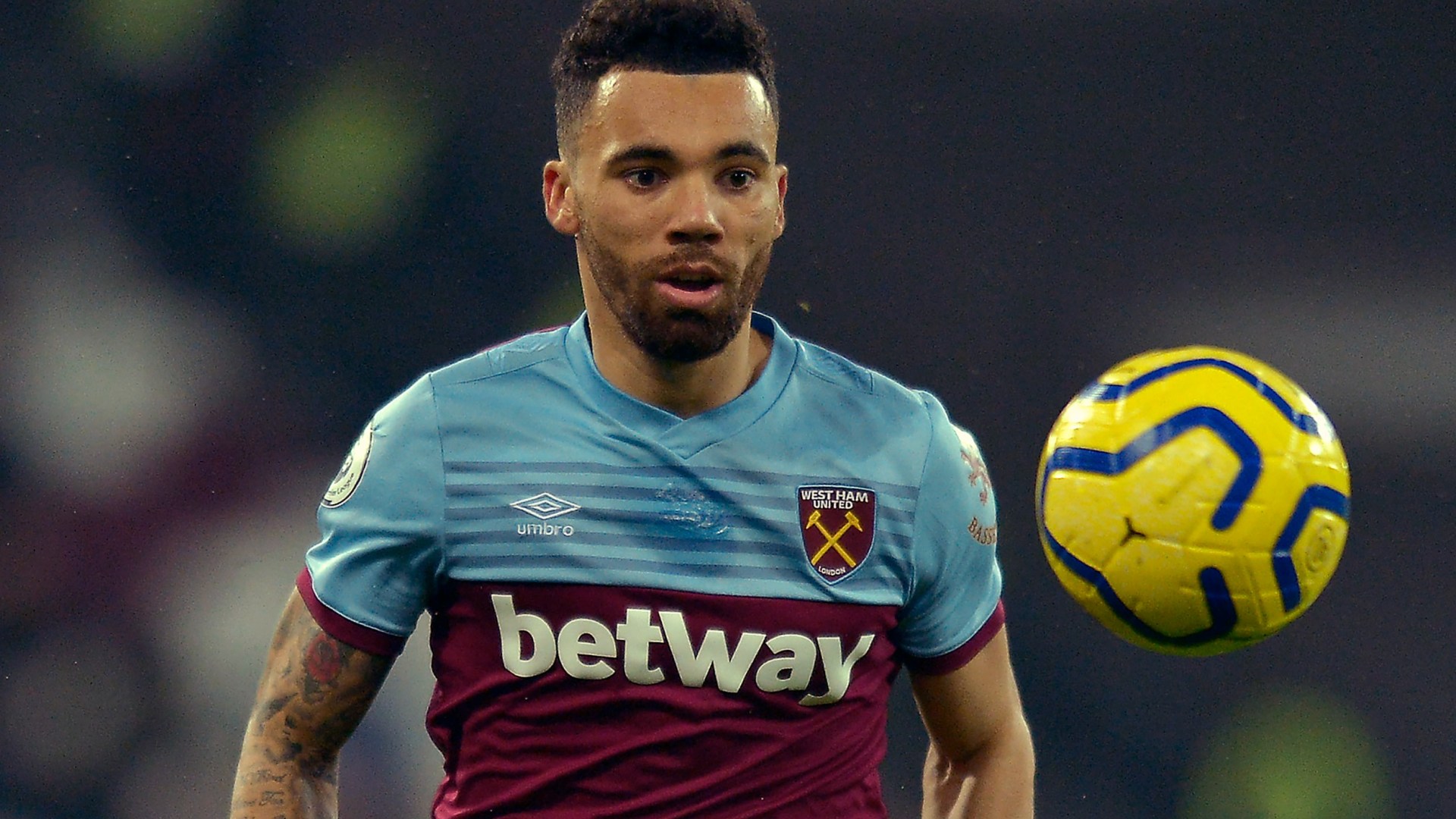 
RYAN FREDERICKS is set to join Bournemouth on a free transfer from West Ham.

The right-back has completed his medical at the newly-promoted Cherries and will kick off their summer business.

Fredericks played alongside Bournemouth boss Scott Parker during their time together at Fulham five years ago.

He left to join the Hammers on a free a year later but racked up only 46 league starts in four campaigns.

The 29-year-old struggled with injury and dropped behind Vladimir Coufal and Ben Johnson in the Irons pecking order.

Southampton as well as Fredericks’s former club Fulham were interested in him but Bournemouth appear to have the deal done.

Parker is keen to bring in more defensive recruits as he plots a path to Premier League survival.

SunSport exclusively revealed that Bournemouth are planning to sign a whole new back four this summer.

The club remain keen on Liverpool’s Nat Phillips after he impressed on loan at the south coast club during the second half of last season helping to fire them back to the top flight.

Bournemouth are close to bringing in another freebie in Joe Rothwell, 27, whose deal at Blackburn expires this month.

The central midfielder would likely come in to play a back-up role in the squad as Jefferson Lerma and Phillip Billing remain first choice.

Parker is also keen to bolster his attacking options and wants another striker to provide competition to Dominic Solanke.