Boris needs to get Brits back in the office 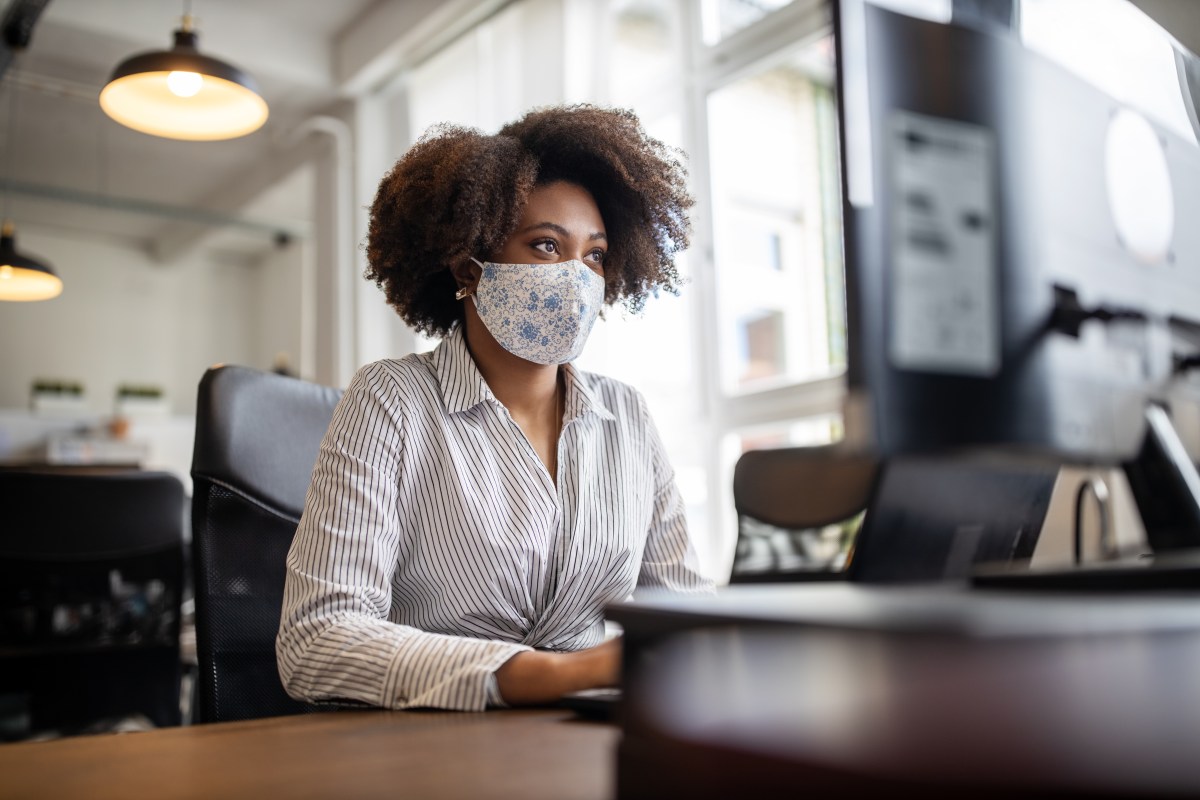 
SINCE Covid’s early days Whitehall has been largely abandoned — and the civil service now look set to be among the last to get back to the office too.

As Rishi Sunak says, it is vital for workers to return, especially younger ones building a career. We agree with Education Minister Gillian Keegan too that older staff should set an example.

But what hope of that when on any given day only one in five of her own staff ventures into London?

When despite Downing Street lifting the work-from-home order and other restrictions last month more than three-quarters of Whitehall is still empty?

How many office workers will volunteer to restart their commute when the nerve centre of Government can’t be bothered? Besides, many have decided they operate just as effectively at home.

Only a few will be right. The rest are kidding themselves.

It is vital for national productivity, for teamwork, for careers and for all those jobs which rely on workers flocking into cities that they now do just that.

With cases in retreat, Boris Johnson must get on the front foot and tell firms to act.

IF and when Afghanistan collapses back into the Dark Ages its people will know who to blame: President Joe Biden.

Like Obama before him, he has no stomach for a fight.

No one ideally wants British or American troops keeping the peace out there. But someone has to. The Afghan army is not yet powerful enough to see off the resurgent Taliban, now rapidly retaking vast tracts of territory.

All those years of war and all those Allied lives lost — 457 of them British — were not in vain. Islamist oppression was beaten back. Elections were established. Girls and women were liberated to study for the first time in years.

The country had a chance to become a stable, free democracy as long as the US maintained a presence. Even a small one was enough of a boost for Afghan forces.

Now what? Biden’s decision threatens to nullify it all, while sending the jubilant Taliban and terrorists everywhere a disastrous message that the West will no longer shed blood defending our values.

The President should be brave, admit his mistake and rethink.

Once he realises how pivotal even a small deployment and strategic air strikes could be, Britain will surely follow suit. And hope will remain.

JUST when you thought Covid was in retreat, here comes a vomiting epidemic.

Norovirus took a back seat while coronavirus was dominant. Now Government boffins fear the two could even combine into one hellish coronorovirus.

After all we’ve suffered, what a sickener.