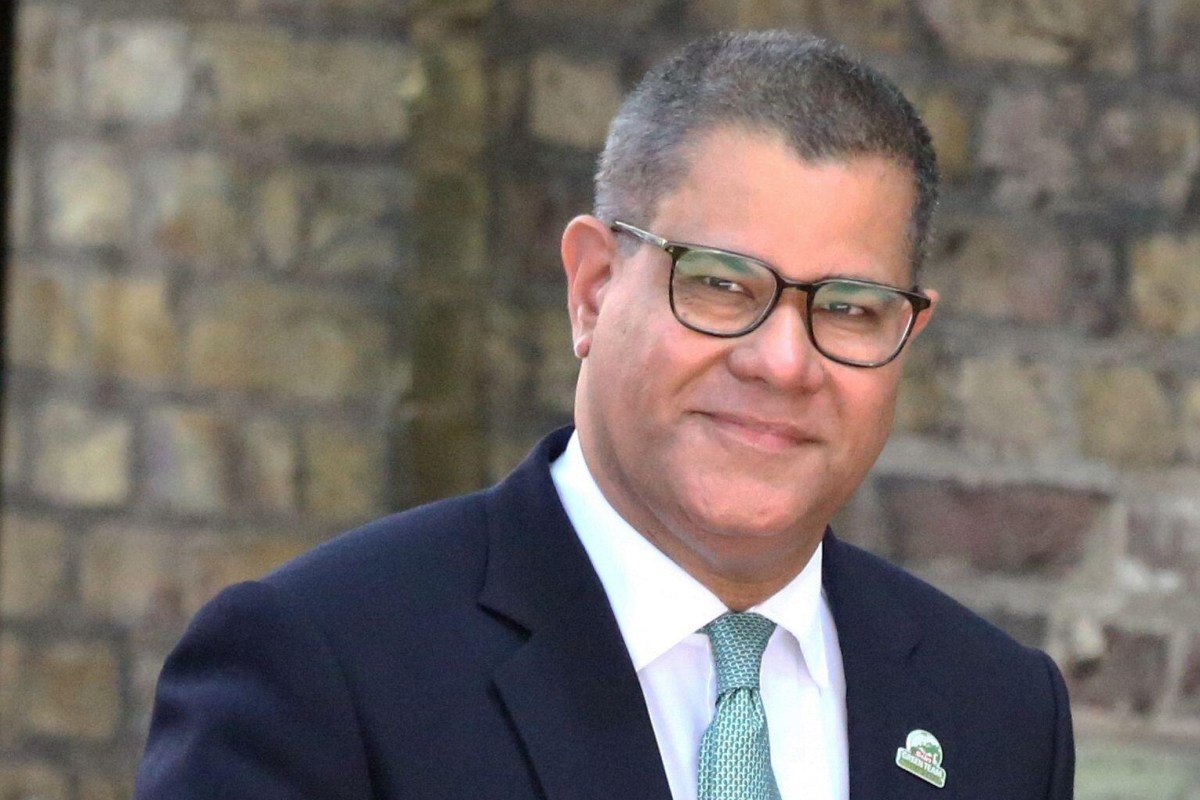 The COP26 president admitted he did not yet have an electric car despite the Government’s push for all Brits to swap over to one to save the planet.

Speaking to BBC Newsnight he said: “I actually have a diesel car along with millions of other people.

“I don’t drive it very much. I take public transport from Reading into London every day.

“I can assure you my next car will almost certainly be an electric vehicle.”

The revelation comes after COP spokesperson Allegra Stratton last week revealed that she too drives a diesel and is reluctant to switch over range anxiety when driving her kids to see family.

A group of top UN scientists from around the world warned it was a “code red” for humanity and that humanity would be at risk if world leaders did not act soon.

Mr Sharma, who has come under fire for his jetsetting around the world on climate talks ahead of the landmark summit, is cajoling nations into signing up to ambitious green plans.

He and PM Boris Johnson will hold the COP26 climate summit in Glasgow in November.