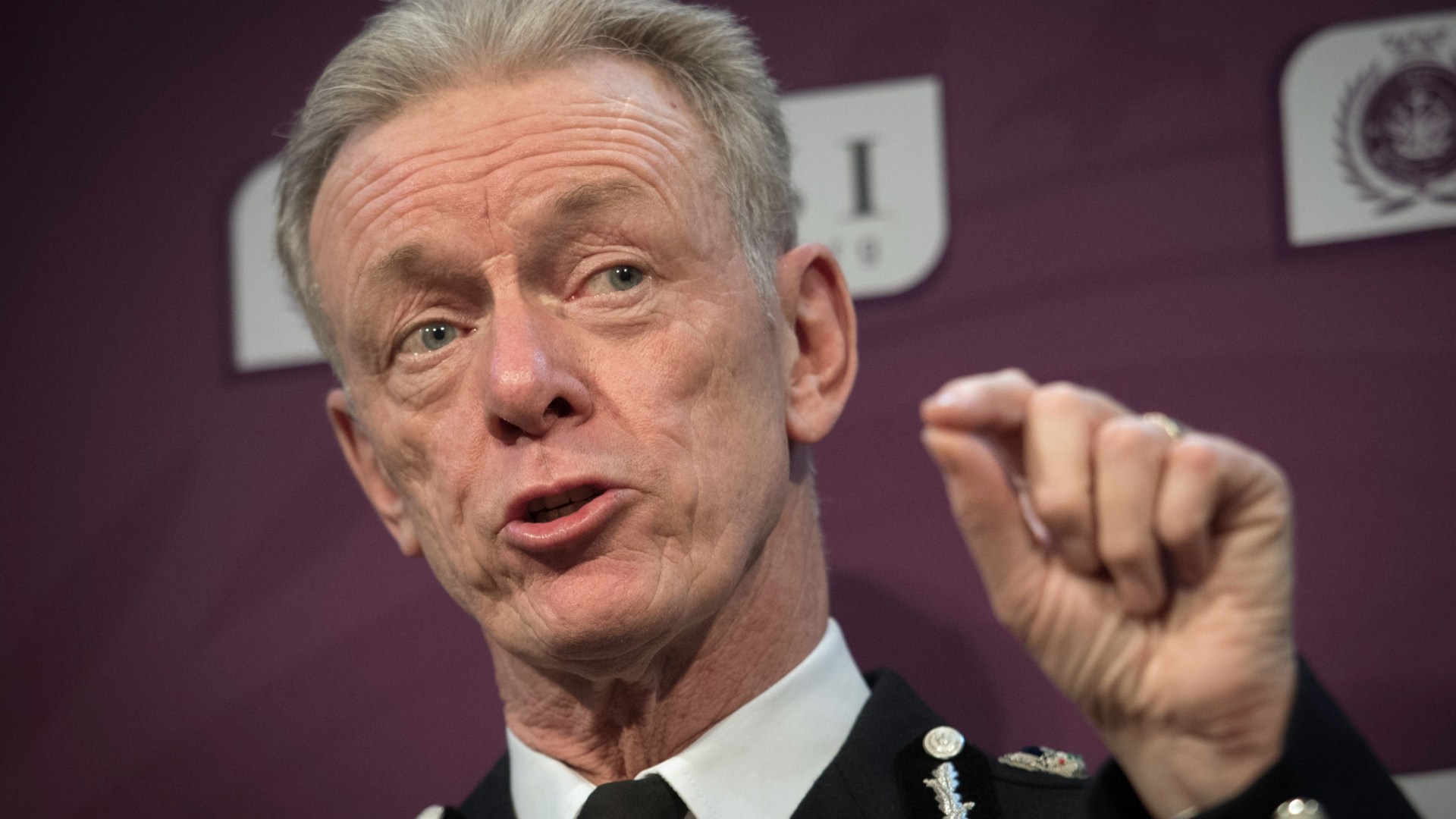 
BORIS Johnson is on the rack over plans to hand crony cop Lord Bernard Hogan-Howe a plum job as head of ‘Britain’s FBI’.

The probe tarnished the reputation of ex-Home Sec Leon Brittan and former head of armed forces Lord Bramall by investigating the claims made by lying paedo Carl Beech.

The fantasist also claimed he’s been abused by ex-PM Ted Heath but all his claims were proved to be total lies.

Beech was later sentenced to 18 years.

Lady Brittan, the widow of the former home secretary slammed him for running for the job.

She said: “It is essential that due process is followed with this appointment and that the track record of candidates is thoroughly considered.

“During his time in charge of the Metropolitan Police, Lord Hogan-Howe presided over numerous high-profile failures, including the pursuit of baseless allegations against my late husband and there is little evidence that he is a suitable candidate for this role.

“We must learn the lessons of the past when it comes to the probity and transparency of these public appointments.”

Lord Hogan-Howe retired from the Met in 2017 after overseeing its disastrous Operation Midland – which high profile figures  were falsely accused of belonging to a child abuse ring.

He also did his best to lock up Sun journalists for doing their job and even ordered his heavy handed officers to raid their homes at dawn.

Furious MPs warned Boris to step back from the appointment of his pal.

Tory MP Tim Loughton, who grilled the copper in Parliament over his failings said: “The Home Affairs Select Committee raised serious reservations about the serious incompetence and back-covering displayed by police at all levels throughout the whole sorry saga of Operation Midland which wrecked lives and seriously undermined confidence in the profession.

“Far from anyone paying a penalty, some of the senior officers involved went on to greater and more lucrative roles.

“It looks as though that injustice could be about to be continued.”

And former No10 aide Dominic Cummings said the PM was “trying to appoint the guy who screwed up one of the biggest paedo inquiries.”

Yesterday Downing Street did not deny the PM favours former Met Police boss Lord Hogan-Howe to be the next director-general of the NCA.

The PM’s official spokesman said: “There is a fair and open recruitment campaign to recruit this role.

He added: “the Home Secretary is responsible for appointing” the NCA chief.