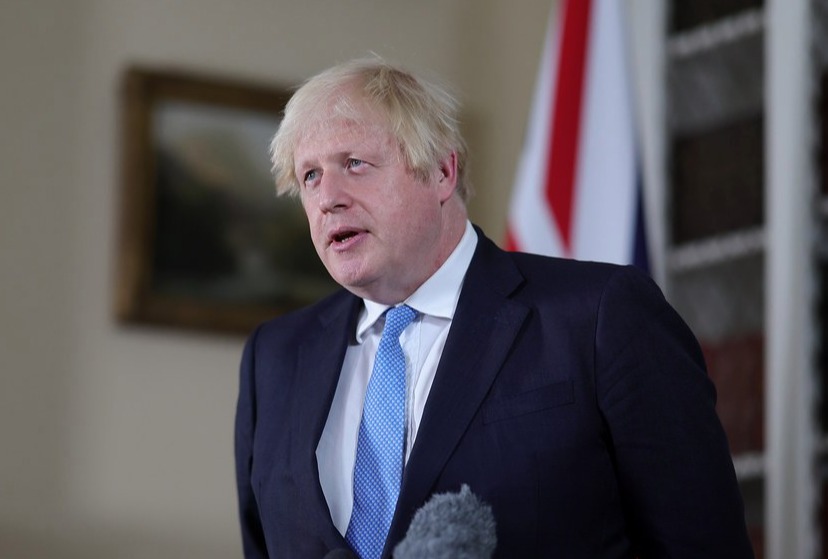 
BORIS Johnson is set to recall Parliament this week to tackle the crisis in Afghanistan.

MPs will be asked to come back from their summer holidays two weeks early.

It comes as Taliban fighters have begun storming the capital Kabul from all sides.

It will be the first time since 2014 that Parliament has been recalled to discuss a crisis in the Middle East.

The lightning speed of the Taliban has shocked the world and just a few days ago United States officials predicted it would take 30 days for them to reach Kabul – and 90 to take the city.

Helicopters were seen near the US embassy as staff were evacuated to outside the city and they included Black Hawks, which typically carry armed troops.

Three Afghan officials said that the Taliban were in the districts of Kalakan, Qarabagh and Paghman in the capital.

An Afghan official said troops have surrendered Bagram air base, which is home to a prison housing 5,000 inmates, to the Taliban.

The Taliban have said in a statement they do not plan to take Kabul “by force” as sporadic gunfire echoed in the Afghan capital.

The country’s President Ashraf Ghani is reported to be preparing to relinquish power ahead of the formation of an interim government.

An Afghan official told the Associated Press that Taliban negotiators are heading to the presidential palace to prepare for a “transfer” of power.

The leadership of the hardline group said its fighters have been told stand at entry points in Kabul.

“No ones life, property and dignity will be harmed and the lives of the citizens of Kabul will not be at risk,” the Taliban said.

They also appeared to offer an amnesty for government forces and said they want a “peaceful transfer of power”.

He said the priority should be to get as many people out of Kabul as possible while there was still time.

He told BBC News that Afghans who helped the British now faced reprisals if they fell into the hands of the Taliban.

“This isn’t just about interpreters or guards,” he said.

“This is about those people who we trained in special forces to serve alongside us, those who helped us to understand the territory through our agencies and our diplomats.

“This is the people who, on our encouragement, set up schools for girls. These people are all at risk now.

Fellow Tory MP and former army officer Johnny Mercer – who fought in Afghanistan – described the situation as “humiliating to watch”.

“I never thought I would see the day either as a soldier or a member of the Tory party that we would surrender to the Taliban,” he told Sky News.

Mercer also questioned why the UK has followed the US lead in leaving the country.

“We don’t pour 40 billion pounds a year into a defence budget in order to not leave the gates or be able to do anything without the Americans,” he said.