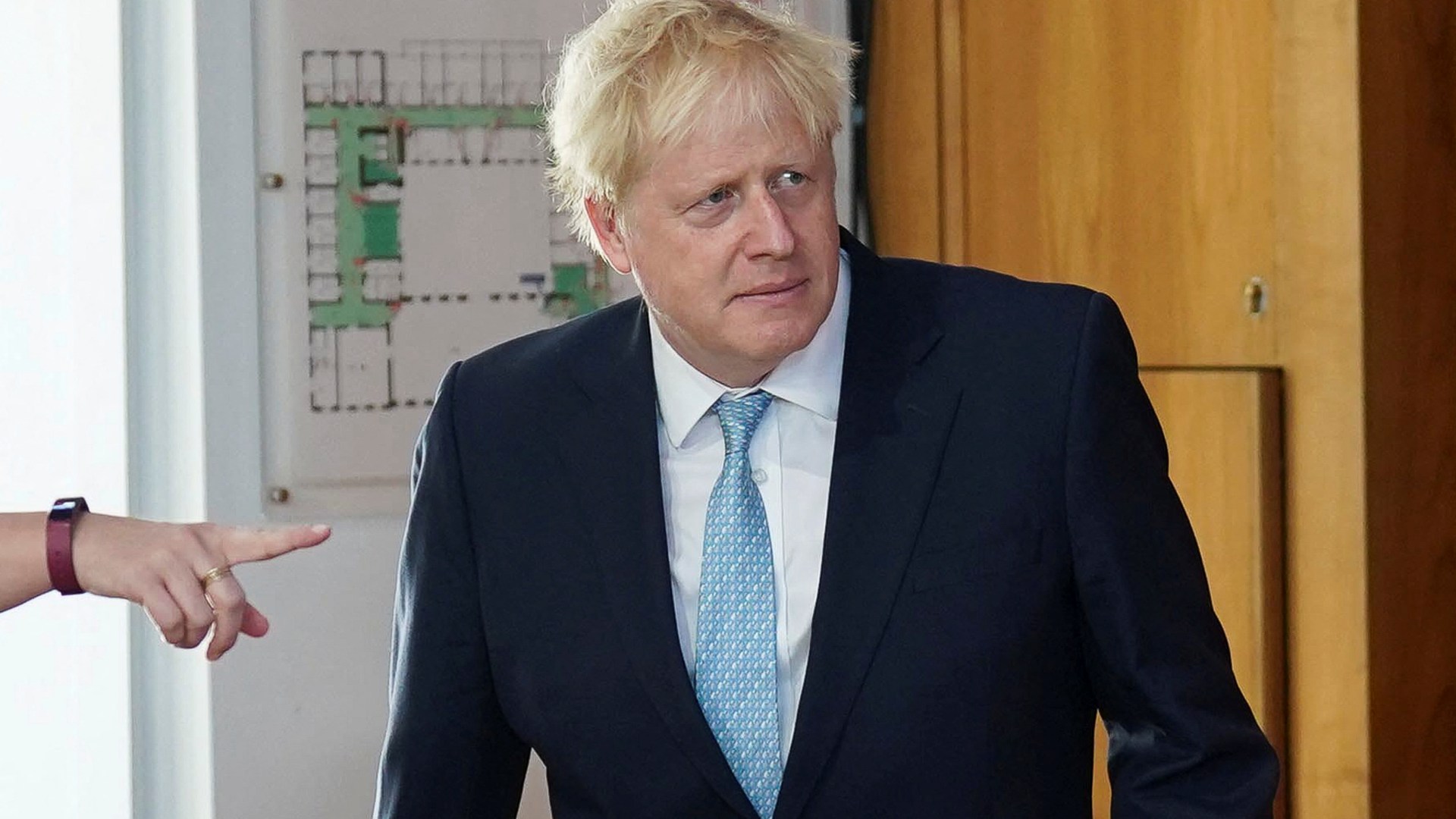 
BORIS Johnson declared last night there was “no point” in giving the public sector a big pay rise as prices would just rise and wipe it out.

But almost two thirds of Brits now oppose the Government’s handling of the economy amid fears public spending is ballooning and inflation soars.

A damning new poll shows 59 per cent of voters think the PM and Chancellor are going in the wrong direction – a 20 per cent increase in just over half a year as prices rocket.

Two thirds of voters said their financial situation had worsened compared to a year ago, while 57 per cent said they had reduced spending on food.

While Boris and Rishi got it in the neck, 49 per cent said the Bank of England was not doing all it could to bring down inflation.

More than half – 53 per cent – say they should be able to save more profitably with a rise in interest rates than borrow at a cheaper rate.

The Redfield and Wilton poll will add worries of Tory MPs, one telling the Telegraph: “F***, that’s bad.”

Probed in Germany on why the public sector could not get a inflation matching pay rise this year, Mr Johnson “there’s no point having pay rises just to cause further price rises because that just cancels out the benefit.

“I know people will find that frustrating but I have to be realistic about where we are,” he added.

“I think, I am pretty certain that our inflationary pressures will abate over time and things will start to get better.”

Defending his economic policy, Mr Johnson added: “What I’m saying to you is – as we did during the pandemic – is we will look after you we will continue to provide an arsenal of support, but we have got to make sure we are making sensible and responsible decisions.”