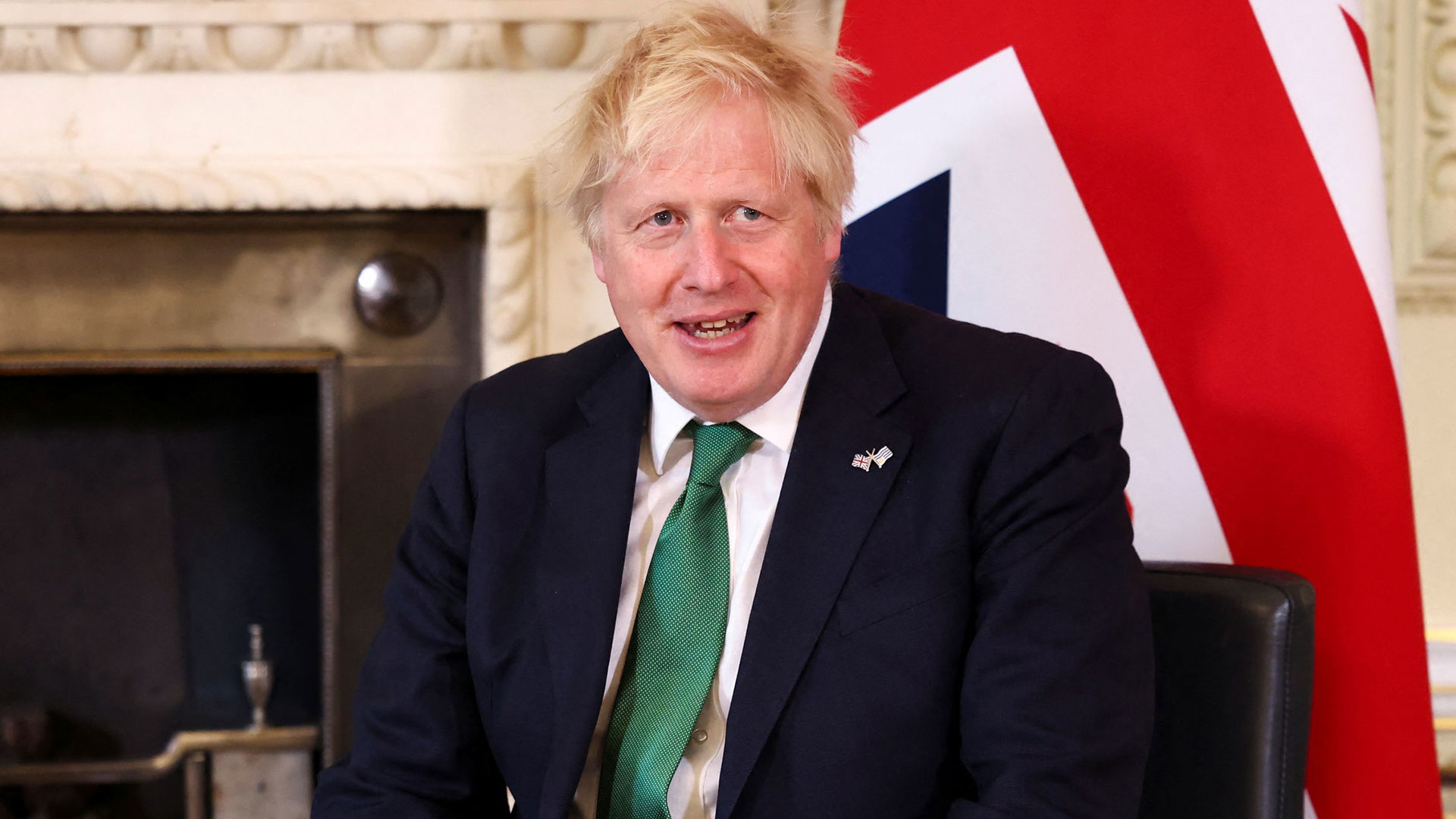 THE Marxist union dinosaurs are shredding the last remnants of any public support by targeting the Jubilee for rail strikes.

These RMT wreckers are hard-Left throwbacks who fantasise about reliving the bleak 1970s, that industrial dark age of overwhelming union power.

There is no justification for the mayhem they are plotting — just the usual gripes about their already generous wages and a groundless suspicion of job cuts.

It’s really about trying to topple a Tory Government so that Labour will hand them a seat at the table.

The RMT aims to bring the country “to a standstill”.

It simply should not have such power. Let this be its last gasp.

For all its troubles, this Government still has a decent majority and should use it. Rail is a critical part of our infrastructure . . . so outlaw strikes which stop it running.

Voters will thank the Tories for it — and soon see which side Labour is on.

FOR years our police chiefs have been infinitely more interested by woke posturing for social media than fighting crime.

Their other motivation is politics. Hence, for example, the scandalous probe into Tory VIPs falsely branded paedophiles under pressure from Labour’s then deputy leader.

All along the public’s priorities, or any actual evidence, have come a distant third.

The result is soaring crime and the destruction of people’s faith in the police to protect them or their property.

The two most recent heads of London’s Met — Bernard Hogan-Howe and Cressida Dick — were prime examples of such dismal leadership.

It is truly depressing that the former is now a possibility to head the National Crime Agency. Is he really the best we can do?

Why is the talent pool so depleted?

Why are we so short of obvious replacements to run the Met, the top police job in the land, that we are casting around in New Zealand?

Mind you, whoever takes over can hardly do worse.

Especially if they start by getting cops off Twitter and back on the beat.

SHOULD we go ape over monkeypox? No.

After the Covid nightmare, it’s natural for some to be paranoid about the next plague. But while this disease can be no picnic it’s not the new coronavirus.

It’s normally mild, produces a distinctive rash and spreads only via sustained, close contact. You won’t catch this one just by inhaling in a supermarket.

Plus, there are already treatments and a vaccine, no one here has died of it and our public health experts confidently assure us it’s extremely low risk.

But they couldn’t be so catastrophically wrong twice, could they?