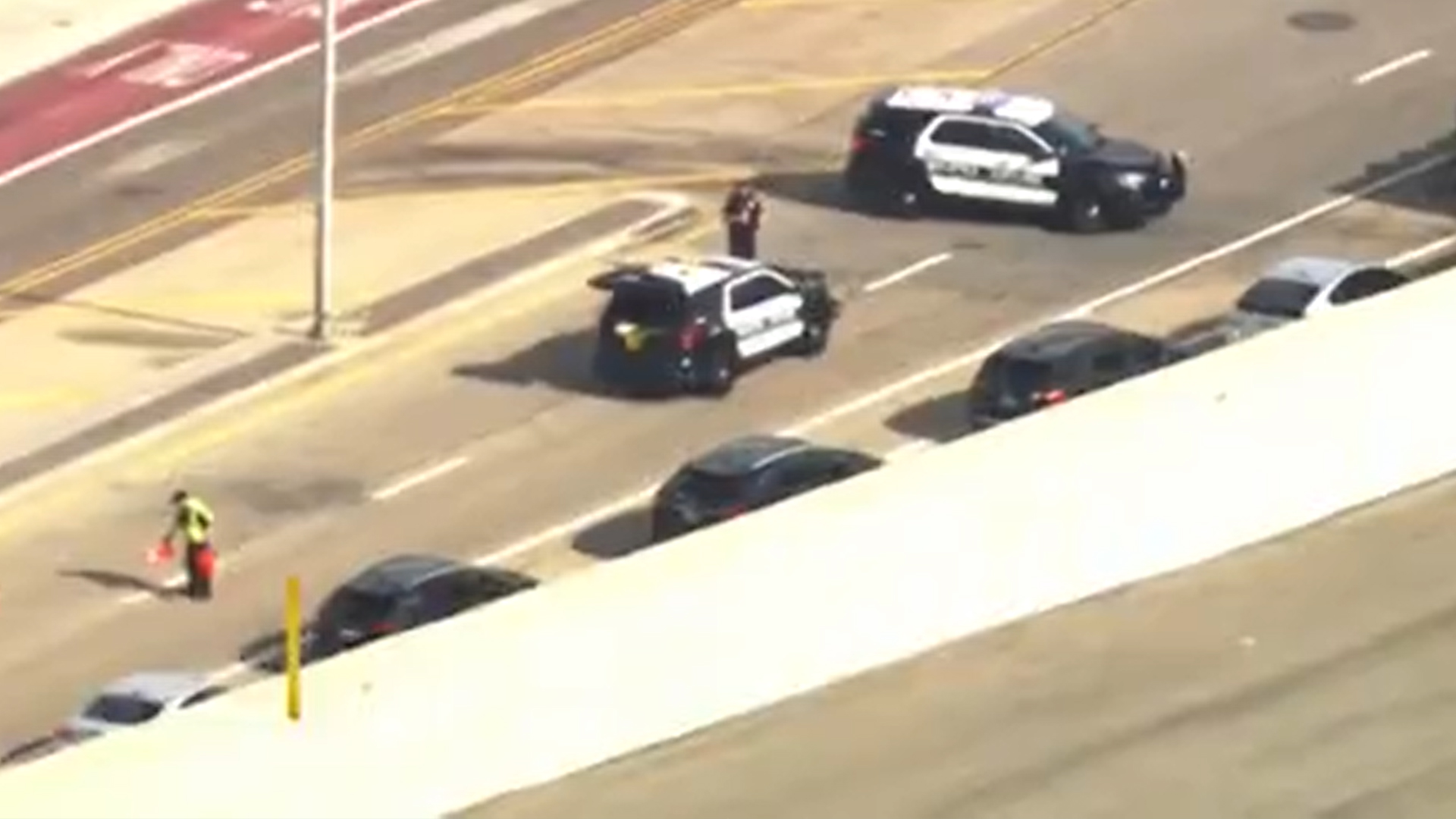 A suspicious vehicle caused parts of LAX to close to traffic at around 4.30pm local time as the LAPD bomb squad responded to the scene.

The latest tweet from LAX, which was sent out just after 6pm local time, said that officials have cleared the vehicle.

“Police have cleared the vehicle causing the security issue and are starting to allow our guests back inside affected areas,” airport officials said.

“Traffic diversions will end shortly and vehicle traffic will resume on all levels and roads.

“We are sorry for the delays, and we thank our officers.”

Officials responded to the scene at around 4.30pm local time following initial reports of a suspicious vehicle and bomb threat.

LAX officials provided updates on the situation via Twitter, saying earlier that traffic was heavily impacted in and around the airport as the upper departure level of the airport was closed.

“All vehicle traffic into the airport is impacted due to the police investigation, including Century and Sepulveda.

“Shuttles are not currently running, including from economy parking.

“Please allow extra time and check your flight status. We will provide updates as available.”

Reports from passengers at LAX indicated that a U-Haul truck was the cause of the investigation.

Video footage taken at the airport showed hoards of passengers evacuating the terminal.

Former Atlanta Mayor Keisha Lance Bottoms was at LAX when the incident unfolded.

She tweeted a photo from inside of the airport, saying: “Im not sure if it’s accurate, but I’m told there is a bomb threat at @flyLAXairport and we aren’t allowed to leave the airport.”

According to the LAX website, more than 40 flights were delayed through the evening as a result of the incident.

Travelers are encouraged to check their flight status into the evening.