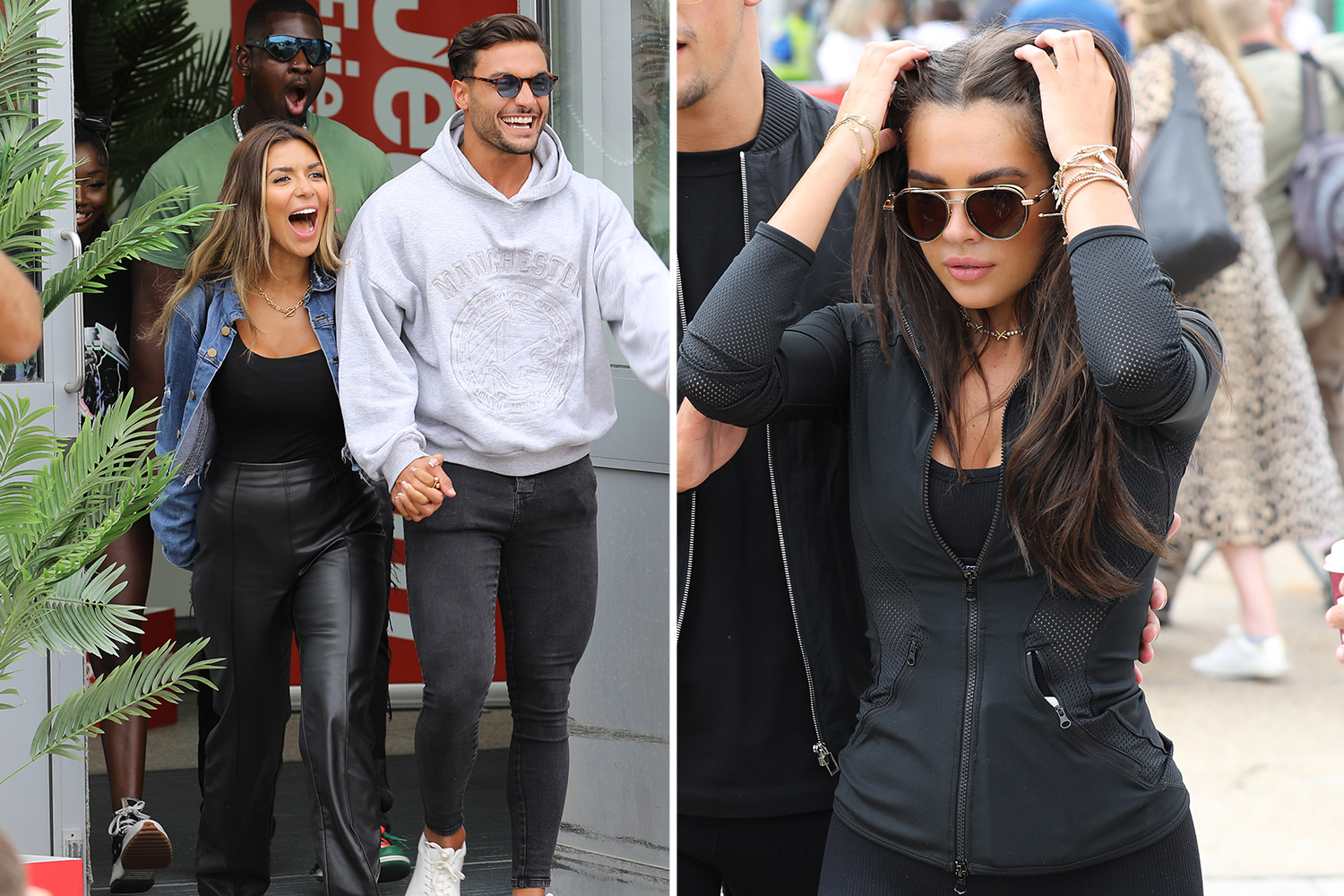 The 19-year-old beauty had once been favourite to land £50k with her other half Luca Bish in Monday night’s final.

But Ekin-Su and Davide ended up winning by a landslide after securing 63.7 per cent of the public vote.

Expert Darren Stanton analysed the Islanders’ body language as they returned home yesterday from their two-month stint in the villa.

He believes Gemma gave away secret signs she’s not happy about the result.

Speaking on behalf of Betfair Casino, Darren said: “Ekin-Su and Davide were completely triumphant as they returned to the UK.

“Both were delighted to be back on home soil and keen to soak up every minute of the reception they received as they touched down at the airport.

“Gemma and Luca, meanwhile, appeared much more reserved with one another and there is a lack of authenticity between both when it comes to their non-verbal body language – something which we have seen become more prevalent in recent weeks.

“Despite this, there is a unity between Gemma and Luca symbolised by the pair clutching onto one another’s hands as they arrived.

“While they are smiling and seem quite content in each other’s company, there’s still a hint of disappointment visible within Gemma’s eyes from being beaten to the Love Island title by Davide and Ekin-Su.

“Gemma and Luca seemed to be the couple most aware of the photographers as their stances are the most posed out of all the couples – almost like they were famous actors or rock stars returning to the UK.

“Both seem to be enjoying the limelight and adulation they’ve received since leaving the villa and their matching outfits would suggest the duo seem set on showing a united front to the public following their time together on the series.”