Board of Cricket Scotland resigns after report slams ‘institutional racism’ 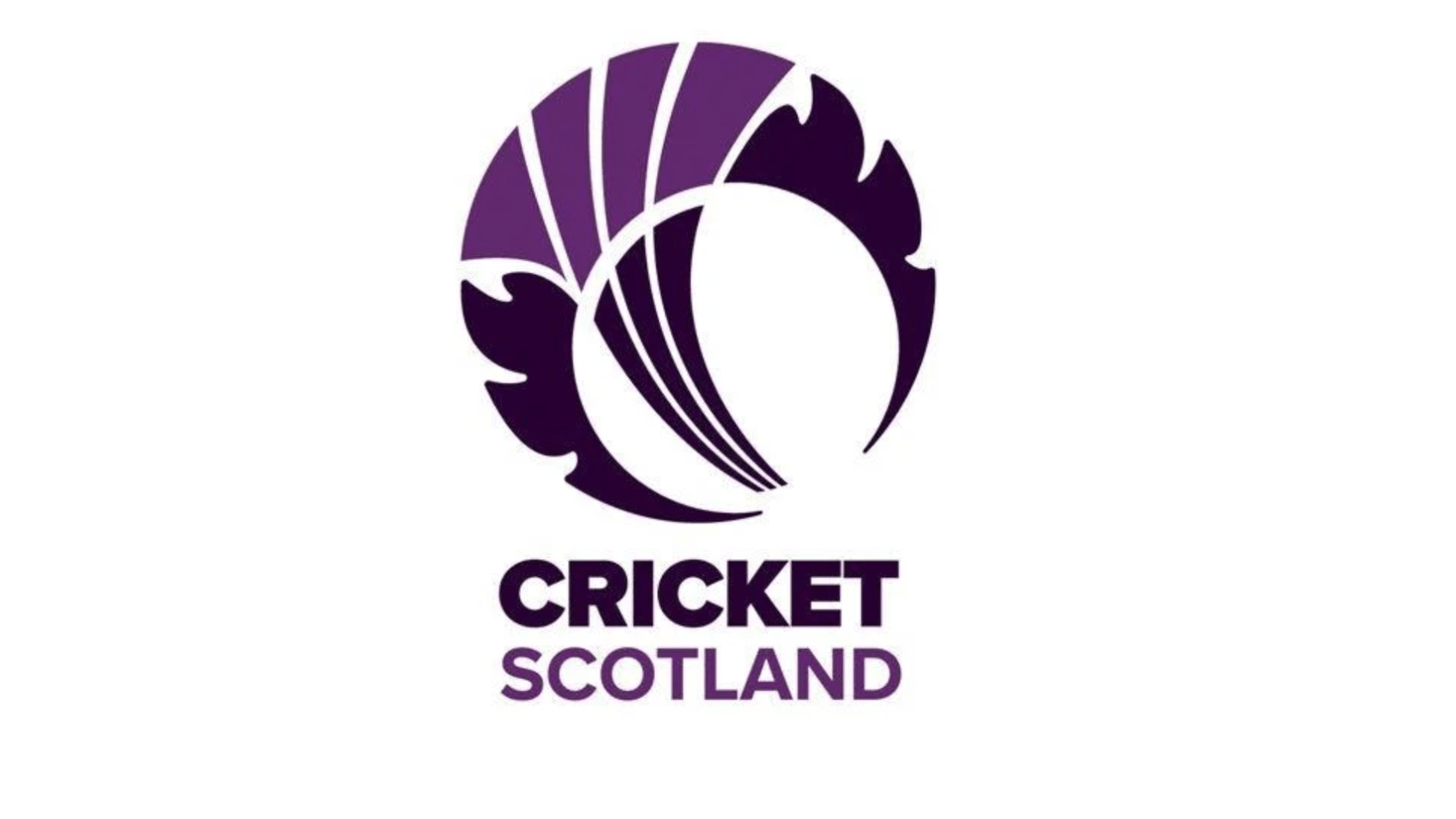 
THE board for Cricket Scotland have resigned after it was revealed that a review into Scottish Cricket found it to be “institutionally racist”.

In a letter of resignation to the interim chief executive, the directors confirmed they have stepped down with immediate effect.

Sky News reported yesterday that a “devastating” review into Scottish Cricket had discovered evidence of racism.

The resignation comes the day before an independent report into racism in the Scottish game is due to be published.

Scotland all-time leading wicket-taker Majid Haq and Qasim Sheikh have both said they have been victims of racism.

A report on racism in the game by equality and diversity specialist Plan4Sport will come out tomorrow following the allegations.

And Sky say referrals have been made to Police Scotland by investigators for allegations of racism.

But the board for Cricket Scotland have stepped down before the findings are published.

The board said they are “truly sorry” to anyone who has experienced racism while playing cricket in Scotland.

An interim report in April revealed over 200 people had come forward to give evidence.

A Cricket Scotland spokesperson said: “Cricket Scotland will work in partnership with SportScotland with immediate effect to ensure appropriate governance, leadership and support is in place for the organisation and the sport in the days ahead,

“And these arrangements will be reviewed after the publication of the report into racism in cricket in Scotland and updates given accordingly.”

Part of their resignation letter added: “We are all truly sorry and have apologised publicly to everyone who has experienced racism, or any other form of discrimination, in cricket in Scotland.”

Meanwhile SportScotland said: “This has been an exceptionally challenging time for everyone involved in Scottish cricket.

“We have been made aware of the board’s decision and as the national agency for sport, we will take immediate steps to provide significant additional governance and leadership support to Cricket Scotland.”