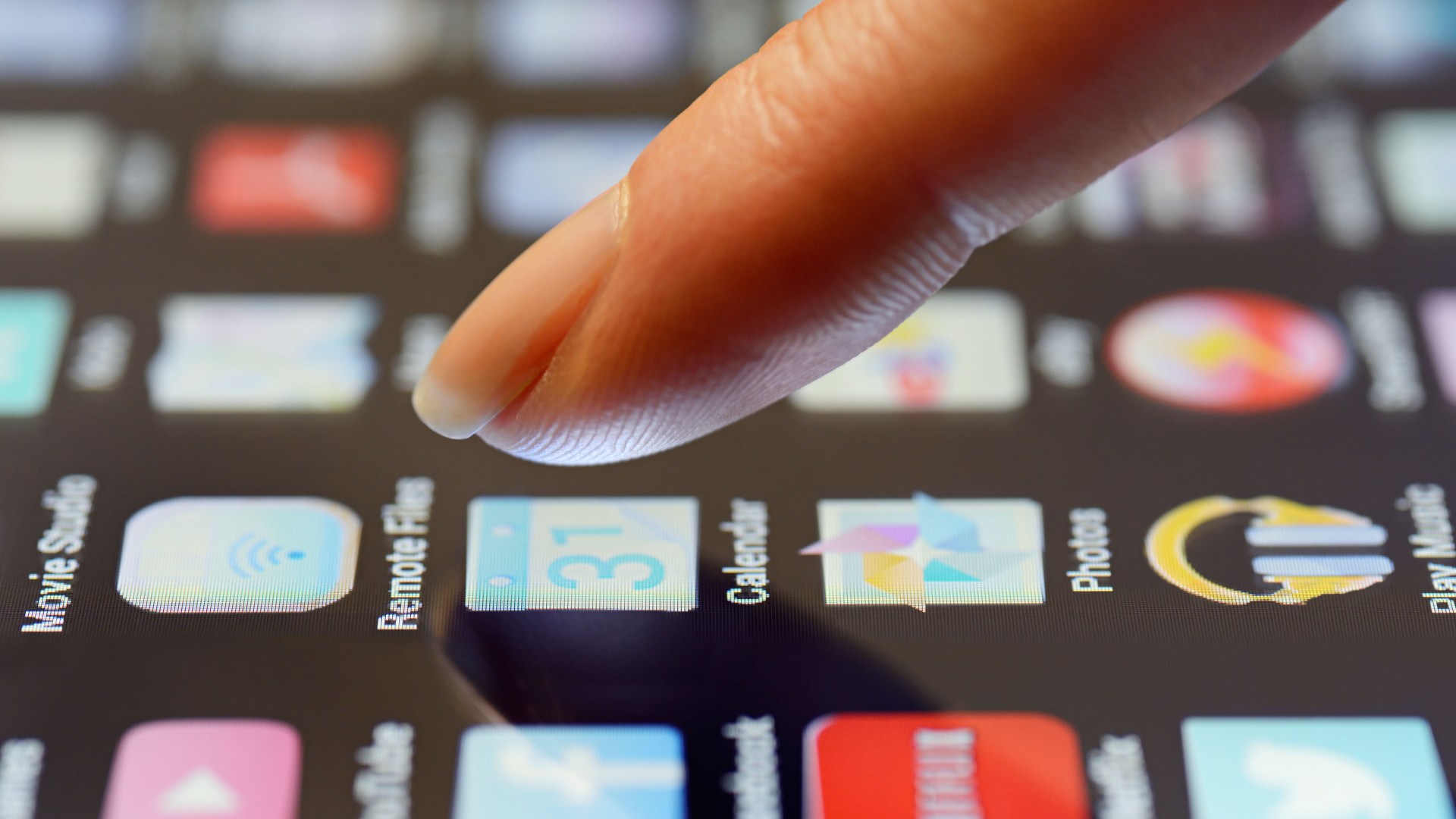 
ANCIENT apps that haven’t been updated in years make up a huge chunk on both iPhone and Android posing a significant security risk to billions.

A new report claims about a third of apps for both smartphone systems are two years or older.

Many are popular with children, making it all the more worrying.

Such apps could be removed or hidden by Apple and Google because of the possible dangers they pose.

Both companies have got stricter about ageing apps.

The iPhone maker recently warned developers who haven’t bothered to update theirs that they have 30 days to get their act together or face the chop.

Outdated software is far more susceptible to hacking because they don’t plaster up bug fixes that are uncovered over time.

Of course, the tech giants can only remove them from their app stores.

What they can’t do is delete them from your phone if it’s already downloaded, so it might be worth checking your apps to see when they were last updated.

According to experts at Pixalate, the Google Play store has the most, with 869,000 neglected apps.

Apps for education, reference and games were the worst offenders, all of which tend to be popular with children.

On the upside, the most popular apps tend to update far more frequently.

Research shows that 84 per cent of apps that have been downloaded more than 100million times had been updated in the last six months.