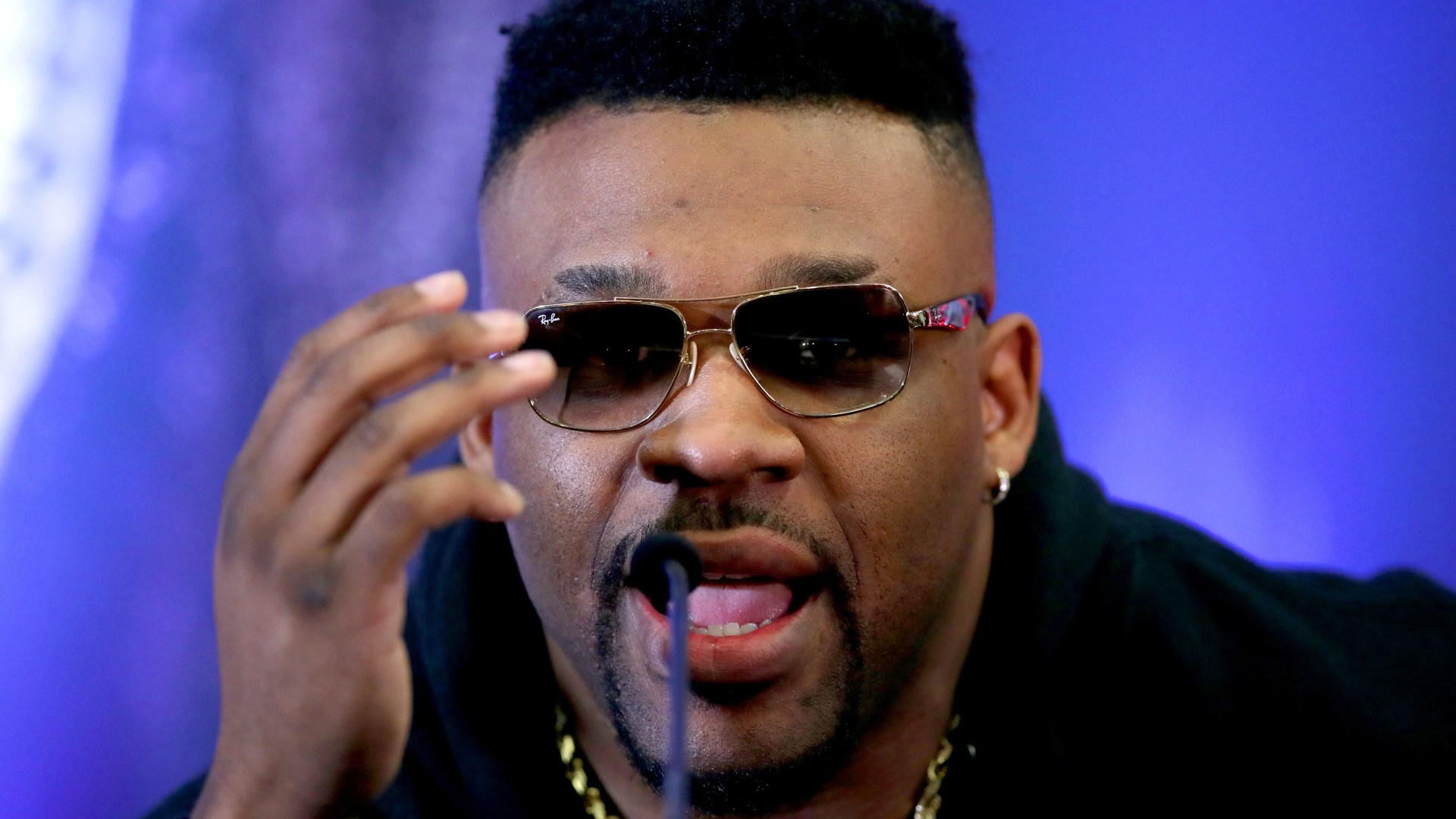 
JARRELL MILLER returned to action last night with a win after a near four year absence from the ring.

Miller, who saw fights with Anthony Joshua and Jerry Forrest fall through after testing positive for banned substances, required a decision to defeat Bracamonte – who drops to 11-8.

All three judges scored the contest 97-92 in favour of Miller.

Miller was served with the backdated 24-month ban for testing positive for the banned substance GW501516 – also known as cardarine and endurobol—ahead of his scheduled fight with Forrest.

He was offered the chance to have a six-month reduction by complying with random drug testing terms – needing to submit at least two random drug tests per month for six consecutive months.

But Miller, who has not fought since November 2018, was unable to afford the testing program.

His return came at the WBA’s “KO to Drugs” event.

He took a few rounds to feel out his opponent, before being docked a point for a low blow in the fourth.

Miller went on to take control of the bout, eventually winning comfortably on the scorecards.

He went into the fight weighing two stone more than he did last time out against Bogdan Dinu in November 2018.

And he even weighed six lbs more than Hafthor ‘Thor’ Bjornsson did for his strongman bout with Eddie Hall.

Miller has recently been in the UK to spar with Tyson Fury ahead of his win over Dillian Whyte.