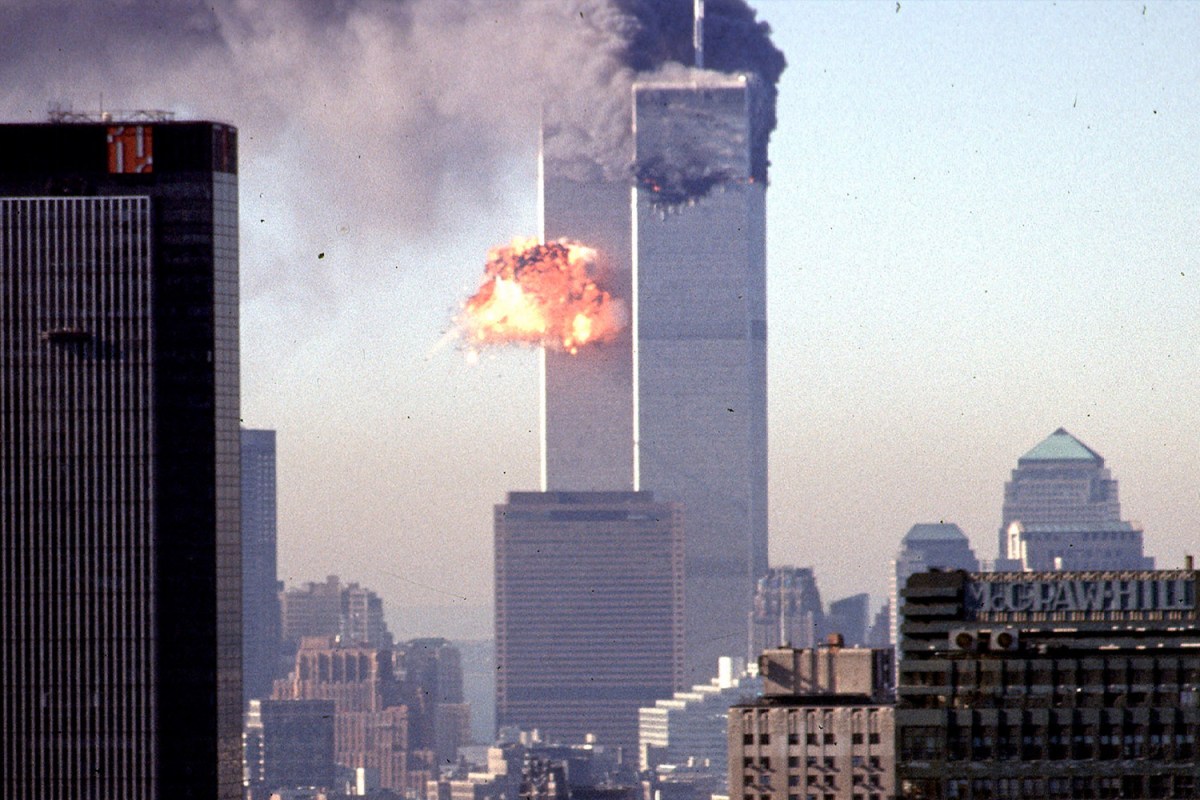 
THE Department of Homeland Security has warned of a heightened terror threat in the buildup to the 20th anniversary of the September 11th attacks.

In a bulletin released on Friday, DHS said that while there is still a high threat of domestic extremism in the U.S., foreign terrorist groups could be motivated by the anniversary of the attacks.

The bulletin read: “The 20th Anniversary of the September 11, 2001 attacks as well [as] religious holidays we assess could serve as a catalyst for acts of targeted violence.

“Leading up to the anniversary of the 9/11 attacks, Al-Qa’ida in the Arabian Peninsula recently released its first English-language copy of Inspire magazine in over four years, which demonstrates that foreign terrorist organizations continue efforts to inspire U.S.-based individuals susceptible to violent extremist influences.”

The bulletin – which remains in effect through Veteran’s Day on November 11 – also warned of other areas that could encourage violence from domestic terrorists.

The bullet stated: “These [domestic] extremists may seek to exploit the emergence of COVID-19 variants by viewing the potential re-establishment of public health restrictions across the United States as a rationale to conduct attacks.

“The reopening of institutions, including schools, as well as several dates of religious significance over the next few months, could also provide increased targets of opportunity for violence though there are currently no credible or imminent threats identified to these locations.”

The bulletin also warned of disinformation campaigns from adversaries such as Russia, China and Iran.

These countries’ government-linked media outlets have, the bulletin stated, “repeatedly amplified conspiracy theories concerning the origins of COVID-19 and effectiveness of vaccines; in some cases, amplifying calls for violence targeting persons of Asian descent.”

Recently, CNN reported that new intelligence reports have indicated Russia is evolving its attempts to interfere in the 2022 elections.

More than 1,800 people – including first responders – said that the President should only attend once he orders the release of classified documents they claim may link the Saudi government to the Al Qaeda atrocity.

Biden SNAPS at reporters who ask about Afghanistan troop withdrawal