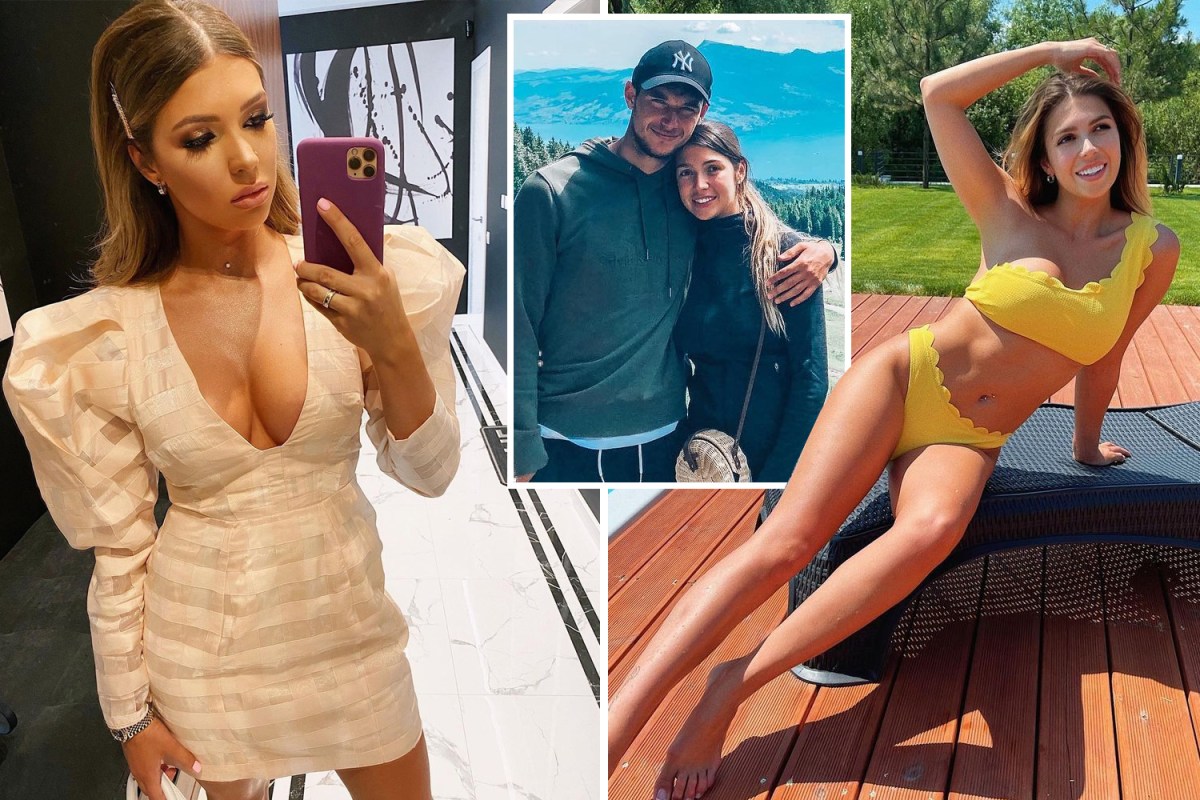 
ROMAN Yaremchuk’s wife has complained that ‘she can’t take him anywhere’ – as he’s too busy scoffing 13 meals a day in front of documentaries.

The Ukraine and Benfica forward has had a perfect start to life on the pitch in Portugal, netting on his league debut after securing a switch from Gent.

But his hungry habits off the pitch leave a lot to be desired, if his other half Christina is to be believed.

As per Ojogo, she revealed: “He eats 13 times a day and it’s never enough for him.

“He likes watching National Geographic at night and shows about space and black holes.

“His day starts with news.

“He likes to see news about football and politics.

In addition to being interested in the space time continuum, Yaremchuk also likes chilling out with a book at home.

They may upset his wife, but if Yaremchuk, 25, continues his red hot start to life at Benfica, he may not change his chilled out habits for some time.

He came off the bench against Spartak Moscow on his debut, helping his new team to a 2-0 Champions League victory over the Russians.

Then, handed his first start in the Portuguese top flight, the 6ft 3in forward scored one and assisted another in 57 minutes as his team beat Arouca 2-0.

The new top tier Wags of the Premier League