BBC set to pay £1.5million in ‘guilt money’ to make amends for the Martin Bashir scandal to charity picked by Royals 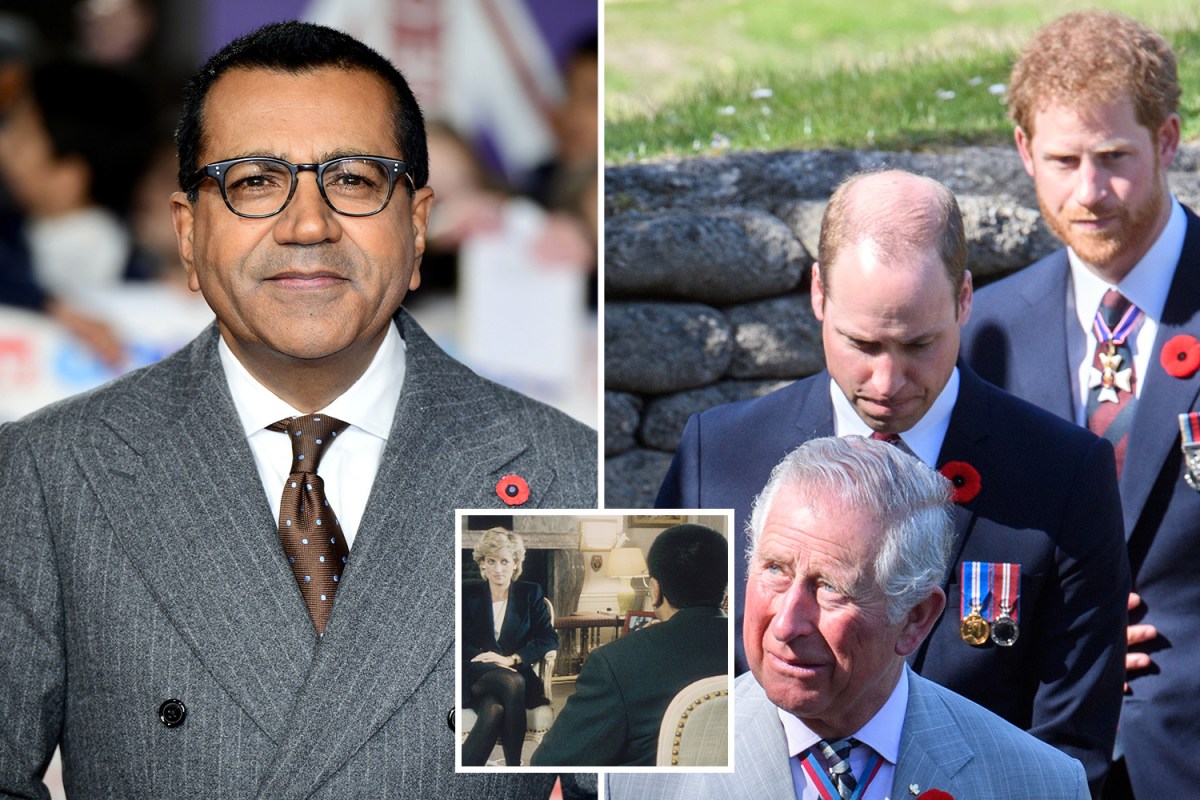 
THE BBC is set to pay £1.5 million in “guilt money” to make amends for the Martin Bashir Scandal, it was reported last night.

Cash from the donation will go to a charity of the Royal family’s choice, The Mail on Sunday claims.

The donation will include the money that the corporation made from selling the global rights to Bashir’s bombshell 1995 interview.

An inquiry by Lord Dyson back in May found that the journalist had used “deceitful methods” to obtain the interview that there had been a “woefully ineffective” internal investigation.

An independent probe by former judge Lord Dyson concluded then-BBC news and current affairs boss Lord Tony Hall and other executives whitewashed concerns over how Bashir bagged the scoop in 1995.

This is an admirable decision, though obviously it cannot undo the damage that has been done

He commissioned fake bank statements to persuade her that officials were being paid by MI5 and the media for information about her.

Royal sources are understood to be involved in deciding how the money from the BBC will be spent.

It will be funded by BBC studios, the corporation’s commercial trading arm that is not funded by the tax payer.

Last night Diana’s close friend Rosa Monckton said: “This is an admirable decision, though obviously it cannot undo the damage that has been done or erase the BBC’s guilt.”

The decision to donate the money comes amid discussion initiated by the Duke of Cambridge, the BBC and palace bosses, The Mail on Sunday claims.

‘DRAW A LINE UNDER AFFAIR’

It is understood that the donation idea was first suggested by Diana’s brother, Earl Spencer, who said some of the money made by the BBC should go to Diana’s charities.

William is reportedly keen to continue investigating and “to see what comes out”.

But current director general Tim Davie is thought to believe that the donations could draw a line under the whole affair.

He has allegedly sent letters of unconditional apology to the Queen, Charles, William, Harry and Earl Spencer.

The letter reportedly includes the confession that “Martin Bashir employed lies and fake documents to gain access to the princess’ and that he ‘made a series of lurid and untrue claims”.

It comes after graphic artist Matt Wiessler who blew the whistle on Martin Bashir’s deceit to secure the interview is reportedly set to receive £750,000 in compensation from the BBC.

The BBC and Kensington Palace declined to respond.