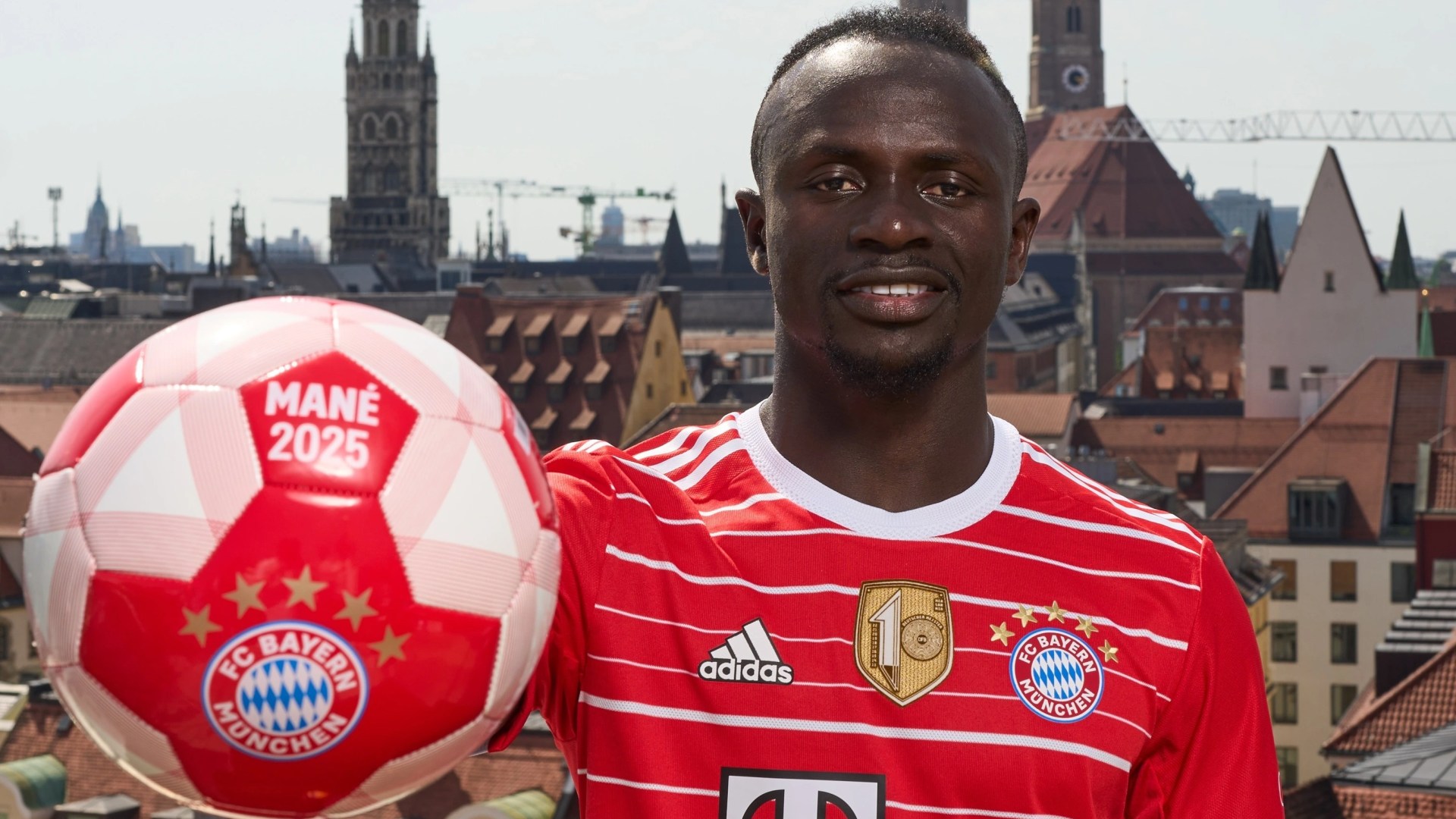 Mane, 30, completed a transfer from Liverpool to Bayern for £35million earlier this week.

Bayern’s offers prior to the one which The Reds accepted saw some extra clauses worked into the deal, which included winning the Champions League and the Ballon d’Or for the next three years.

Russian club Spartak Moscow brutally trolled both Bayern Munich and Liverpool rivals Manchester United in a post on their Twitter page which referenced the clauses in the deal.

The English language account for Spartak Moscow posted a spoof offer from Bayern for their star striker Aleksandr Sobolev, which included clauses.

The joke email sees a €1,000 offer for Sobolev, which will increase by €10m if Bayern win the Eurovision Song Contest.

However, Bayern sporting director Hasan Salihamidzic has revealed that Liverpool accepted one of these clauses.

He told Sport Bild: “There were bonuses with our entry offer – models that were initially ridiculed by one side or the other.

“Let’s put it this way: Liverpool accepted what is now known as the ‘Spartak Moscow Clause’ – so it couldn’t have been that far-fetched.”

Mane had one year left on his deal at Liverpool, but wanted to leave in order to find a new challenge which he now looks set to do with Bayern.

The Senegalese star joined Liverpool in 2016 from Southampton, scoring 120 goals and creating 48 in 269 appearances across six years at Anfield.

The Reds have wasted no time in finding his replacement, signing Benfica star Darwin Nunez in a deal which could rise to £85million.

They have also completed the signings of Fulham star Fabio Carvalho for up to £8million and Aderbeen full-back Calvin Ramsey for £6.5million.

Jurgen Klopp’s team are desperate to go one better than they managed last season and win the Premier League again.

Meanwhile, Bayern Munich are set to lose talisman Robert Lewandowski as he tries to push for a move to Barcelona, while they are also desperately trying to agree a new deal with Serge Gnabry.