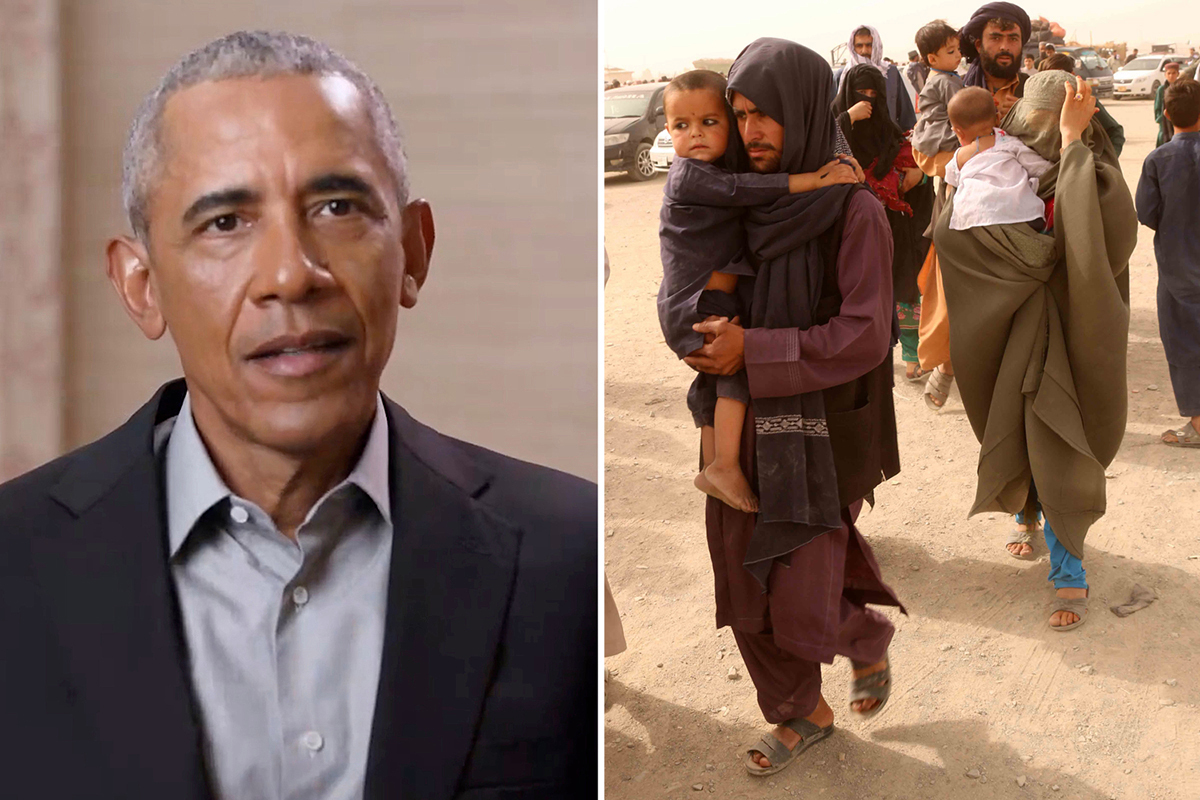 
COMMENTS were briefly turned off on Barack Obama’s Instagram after users began slamming him over the Taliban’s gains in Afghanistan.

The comments were shut off on Monday morning as Joe Biden‘s administration has come under fire for the situation overseas.

They appeared to be back up and running by Monday evening.

Before the brief shut down, users had been flooding the former president’s page with concerns about American troops continuing to pull out of Afghanistan.

“The blood of the #Afghan people is on the hands of those who have remained silent in the face of oppression and have made friends with the Taliban,” another wrote.

“History will not forget your crime.”

Meanwhile, President Biden finally spoke about the Taliban’s advances during an address from the White House on Monday.

Biden threatened “devastating force” against the Taliban if they were to interfere with the US evacuating from Afghanistan.

The president said he’s “responsible” for what has happened, but noted that the crisis in Afghanistan has lasted through four US presidents – and that “the buck stops here.”

Biden said he will not “pass the responsibility [of removing troops from Afghanistan] to a fifth president.”

Senior military officials say the chaos at the Kabul airport on Monday left seven people dead, including some who fell from a departing American military transport jet.

People raced to the airport in an attempt to flee what many are certain will be a return to extremist Taliban rule in the region.

Terrifying footage shows Afghans trying to get onto aircraft after the Taliban stormed the capital.

ADVANCES WERE QUICKER THAN ‘ANTICIPATED’

With civilian flights suspended, many turned to US Air Force aircraft to try get out of the country while they were operating.

During his Monday speech, Biden admitted that the Taliban advanced in Afghanistan quicker than his administration anticipated, but said after 20 years, there was “no good time” to pull out.

“After 20 years, I’ve learned the hard way that there was never a good time to withdraw US forces,” he said.

“That’s why we’re still there, we were clear-eyed about the risks, we planned for every contingency. But I always promised the American people I would be straight with you.

“The truth is, this did unfold more quickly than we had anticipated,” he said.