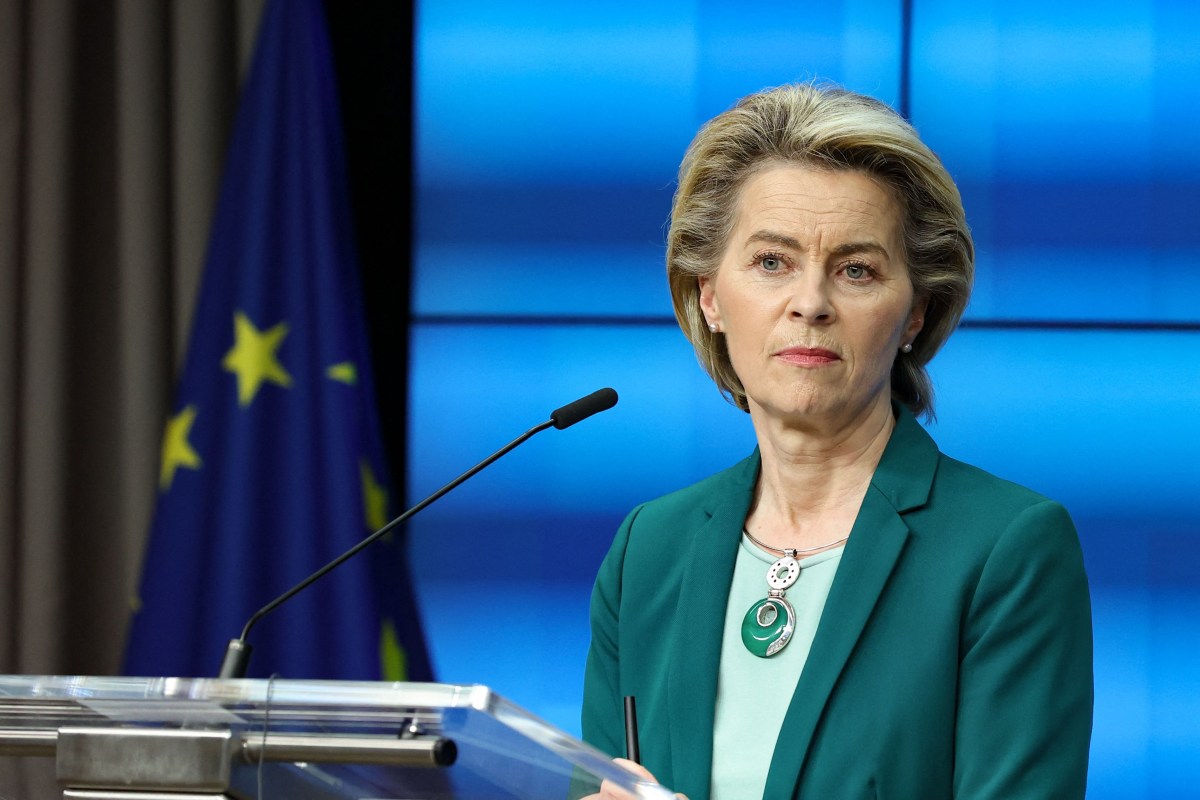 
BRITS have swung decisively behind Brexit as they turn on the EU over its “hostile” vaccine war sabre-rattling, a bombshell poll reveals.

One in five Remainers have switched sides and now want to stay out of the bloc in light of its shambolic handling of the pandemic.

Two-thirds of voters believe the UK’s jabs rollout has benefitted from us quitting, according to the landmark survey.

And a measly 13 per cent say Brussels has acted like an “ally and a friend” after its repeated threats to block jabs exports.

A whopping 67% of Brits agreed that the EU had “behaved in a hostile way towards the UK over the supply of Covid-19 vaccines”.

And 62% of voters believe the our vaccination programme has been helped by Brexit.

Only 11% think we’d have done better as part of Brussels’ jabs programme.

There is little evidence of ‘Bregret’ over the 2016 referendum result, with just 9% of Leave voters wanting to rejoin.

The bombshell results, in a survey by pollsters JL Partners for Bloomberg News, came as the Europe’s pandemic plight deepened.

In a dire warning Angela Merkel said the third wave gripping the continent could prove to be the toughest yet.

And she insisted vaccine production must be “increased significantly” if the EU is to get the virus under control.

The number of cases in Germany passed the 3-million mark today as Berlin prepares another lockdown.

Europe’s snail-paced jabs programme has shown signs of spurting into life recently, but the bloc is still lagging way behind Britain.

In the UK almost half the population has received at least once dose, while 11.2 per cent have had both.

But in the EU only one in seven people have had their first shot, and just 6% are now fully vaccinated.

And yesterday the bloc’s top cop warned criminal gangs are exploiting people’s desperation on the continent by flogging fake vaccines.

Europol chief Catherine De Bolle warned the impact of the pandemic has left police forces across the bloc “at breaking point”.

She said: “In the early stages we saw a surge in the trade of counterfeit face masks and hand sanitiser.

“Now we see a rise in the trade in fake vaccines and home testing kits. These vaccines are a risk for your health. You should not buy it.”