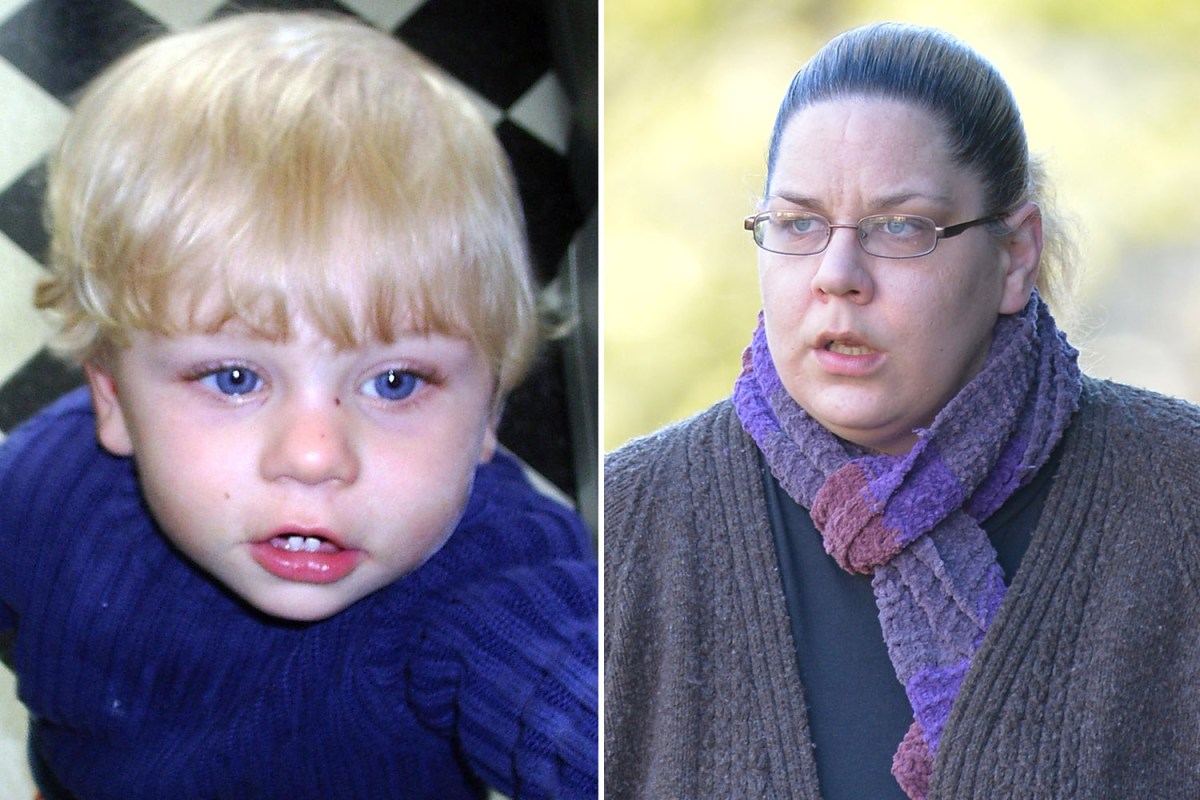 
BABY P’s evil mum Tracey Connelly could be freed in the next “few weeks” with lie detectors and 24-hour tracking, it is claimed.

The 40-year-old is up for her fourth parole hearing and has promised to stay away from drugs and booze and undergo lie ­detector tests to prove she is not reoffending, it is claimed.

It is also believed she will undergo 24-hour GPS tracking.

Her latest parole hearing is due to be set for autumn, and if her bid is not successful, she will remain behind bars until 2023.

On the last three occasions, she has refused parole since being recalled to prison, following her initial release in 2013.

Her last parole hearing was in November 2019, and after being refused any opportunity to leave prison, she threw a “wild tantrum.”

She appeared before the parole board and gave an “impassioned plea” to be let out before Christmas.

But it was confirmed that board members ruled she had not changed her ways and is still a significant risk to the public.

In March it sparked outrage when Connelly received her Covid jab ahead of millions of others, as the 20 stone monster was classed as being “vulnerable”.

A source told The Daily Star: “Connelly has said she’ll do anything asked of her to win freedom.

“She’s been undergoing psychological courses in prison to address her offending and believes she will be successful this time.

“Tracey’s prepared to wear a tag 24/7, stay sober and submit to giving details of any relationships she forms. She’ll also be happy to take lie detector tests.”

Connelly previously spent time at HMP Styal in Cheshire before being moved to the north-east of England.

Connelly’s toddler son Peter died in 2007 after suffering more than 50 injuries at the hands of her partner Steven Barker and his paedophile brother Jason Owen over an eight-month period at a flat in London.

When she was originally freed she begged for an anonymity order and police protection but was refused.

The horrific nature of tragic Peter’s death – despite being on Haringey Council’s at-risk register – shocked Britain.

He was found dead in his blood-stained cot at his mother’s flat after 60 visits from social workers and police.

At their trial, Owen and Barker were found guilty of ‘causing or allowing the death of a child’ while Connelly had pleaded guilty to the charge.

Barker was jailed for 12 years for the Baby P case and a life sentence for raping a two-year-old girl.

Documents from her last failed hearing, in 2019, cited risk factors including “not managing certain aspects of her personality” and “alcohol misuse and use of illegal drugs”.