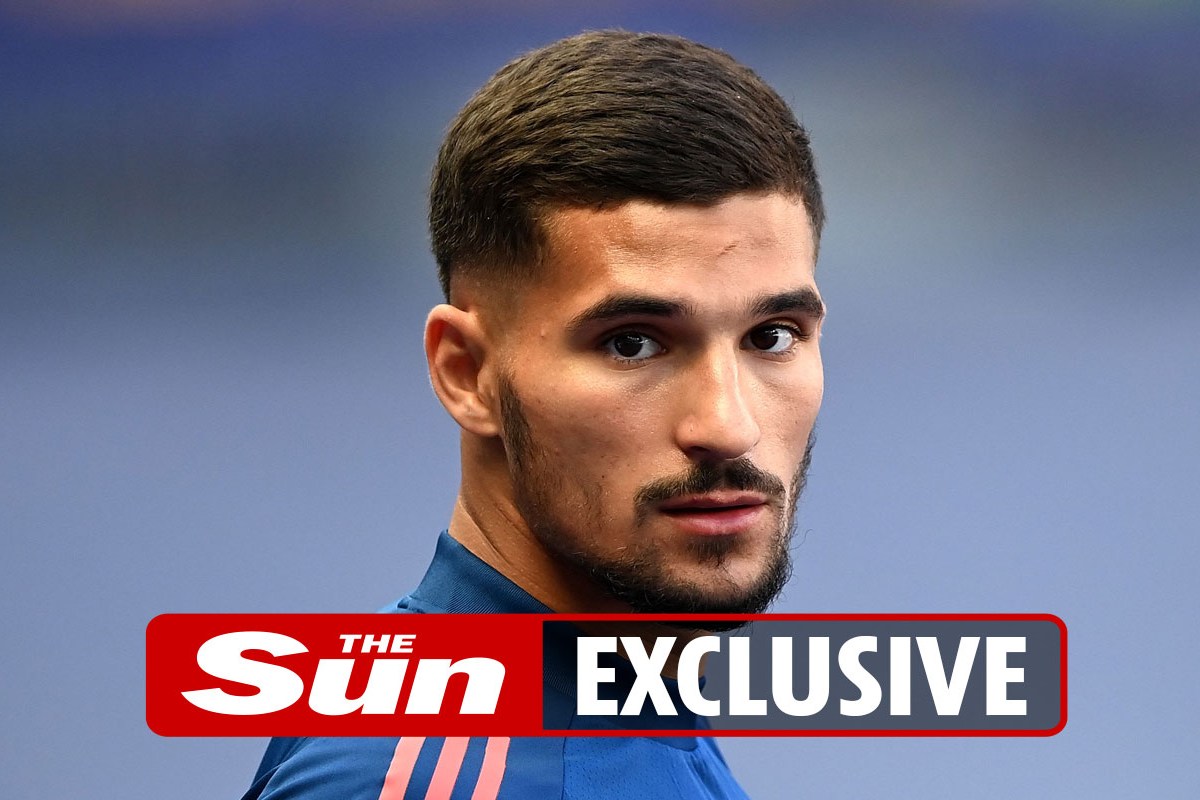 
ARSENAL will consider a loan move for Houssem Aouar IF other targets are missed.

But the Gunners remain committed to bringing in players on permanent deals rather than temporary ones – with Martin Odegaard and James Maddison on that list.

Lyon midfielder Aouar has been linked to a move to north London for the past two summer windows.

In the summer of 2020 the French giants rejected a £40million bid – with the player’s value now dropping to £25m following their failure to get Champions League football.

SunSport understands that Arsenal would be willing to get Aouar in on loan as a last resort with the need to replace Newcastle-bound Joe Willock a high priority.

The loan option would only come into play if a last-minute deal is needed towards the end of the window and other funds have been used elsewhere.

But there is still hope that a move for either Real Madrid’s Odegaard – who spent last season on loan at the Emirates – or Leicester’s Maddison is still on the cards.

Odegaard’s value currently stands at around £40m, something which Arsenal believe they can lower – and the same can be said for the £70m Leicester want for Maddison.

Much of this depends on whether they can raise further funds by selling other squad members, or whether they spend the incoming money from the Willock deal on a goalkeeper.

Sheffield United keeper Aaron Ramsdale appears to be staying put at Bramall Lane with the £35m price tag considered too steep by Arsenal.

Aouar rose to Lyon’s senior squad in 2016 after a successful two-year run with the reserves.

Since then, the France international has registered a total of 32 goals and 31 assists in 171 matches across all competitions.