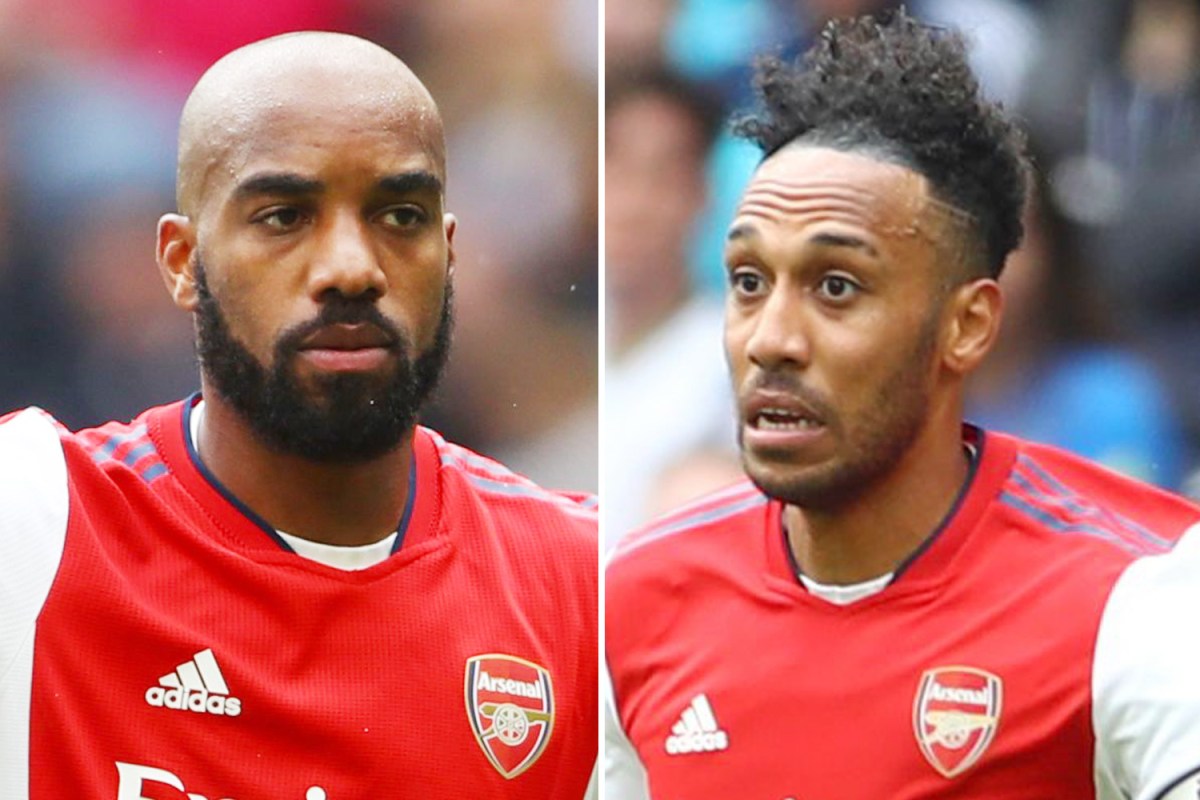 
PIERRE-EMERICK AUBAMEYANG and Alexandre Lacazette are BOTH set to miss tonight’s Premier League opener for Arsenal.

The Gunners travel across the capital to take on newly-promoted Brentford.

But Mikel Arteta looks set to be without both of his main strikers through illness.

As reported by The Athletic, the pair have gone down unwell just before the game and will miss the trip to West London.

Fellow striker Eddie Nketiah has already been ruled out after injuring his ankle in the pre-season game against Chelsea.

It means Arteta is left short of options to lead the line with no senior recognised striker available.

Bukayo Saka or Gabriel Martinelli could be chosen up front despite their late returns after international duty, although Willian, Pepe or Folarin Balogun are other options.

Thomas Partey and Gabriel Magalhaes are also sidelined through injury and will play no part against the Bees.

Partey, 28, injured the ligaments in his right ankle during the friendly with Chelsea, while Gabriel, 23, has an issue with his right knee.

That was his lowest tally since the 2010-11 season when he played for Monaco and joined Saint-Etienne.

However, he played in all six of Arsenal’s friendlies this summer.

Kick-off at the Brentford Community Stadium is at 8pm with Sky Sports’ coverage getting underway an hour earlier.

Arsenal’s new £50million defender Ben White is expected to make his league debut for the Gunners.

He will likely partner Pablo Mari at the back with Kieran Tierney at left-back but plenty of options at right-back as Calum Chambers, Hector Bellerin and Cedric Soares battle to start.

In midfield, Granit Xhaka and Albert Lokonga should start in midfield behind Emile Smith Rowe in Partey’s absence, with Mohamed Elneny on the bench while Bernd Leno will be between the sticks.