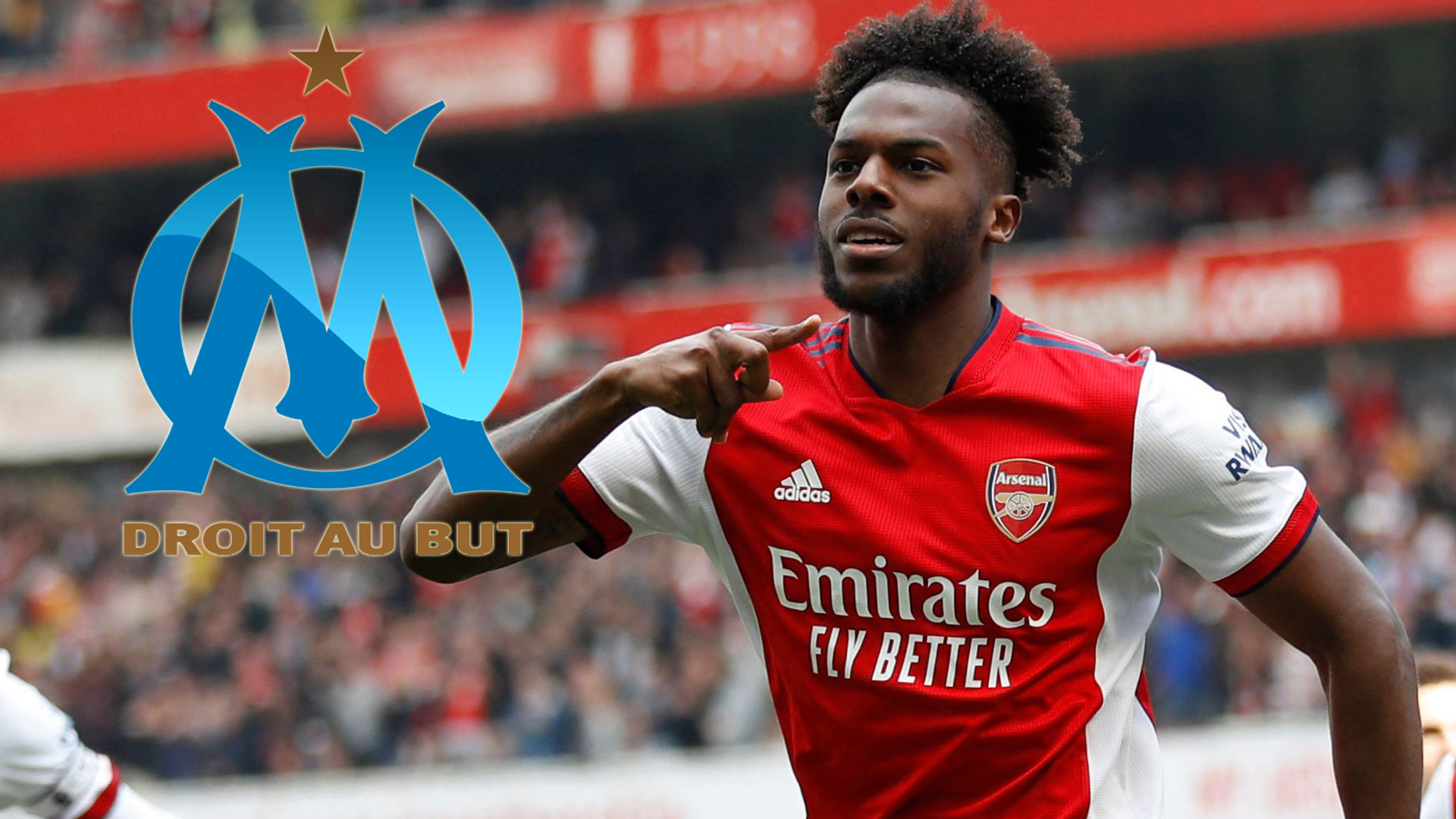 
MARSEILLE have reportedly made an offer to sign Arsenal defender Nuno Tavares on loan with the option to buy him permanently.

The 22-year-old is facing an uncertain future at the Emirates just one year after joining from Benfica for £8million.

Tavares featured in 27 games in all competitions for the Gunners – chipping in with one goal and two assists.

But he was guilty of inconsistent performances when he deputised for Kieran Tierney at left-back.

It was reported earlier this month how Arsenal were prepared to let the Portugal youth international depart on loan.

Serie A outfit Atalanta have been linked with the player, but the Italian side are claimed to face competition from Marseille.

Arsenal ‘negotiating’ on deals for BOTH Raphinha and Jesus, Tielemans UPDATE

SunSport previously reported how the Ligue 1 giants were keeping tabs on Tavares.

And now Foot Mercato have stated they have turned their interest into a formal offer.

Jorge Sampaoli’s side have tabled a loan bid to Arsenal with an option to buy.

Arsenal are yet to respond to the approach, but are open to the idea of allowing him to go.

Should Tavares end up at Marseille, Arsenal would be hoping he impresses in the same vein as William Saliba did at the Stade Velodrome.

If Tavares was to leave, it could open the door for Arsenal to press ahead with a move to sign Ajax’s versatile Lisandro Martinez.

The Gunners are said to have already had a £25m rejected for the centre-back, who can also operate as a left-back and defensive midfielder.

But the North Londoners know they may have to act quickly if they wish to secure his services with Manchester United also keen on the Argentina international.