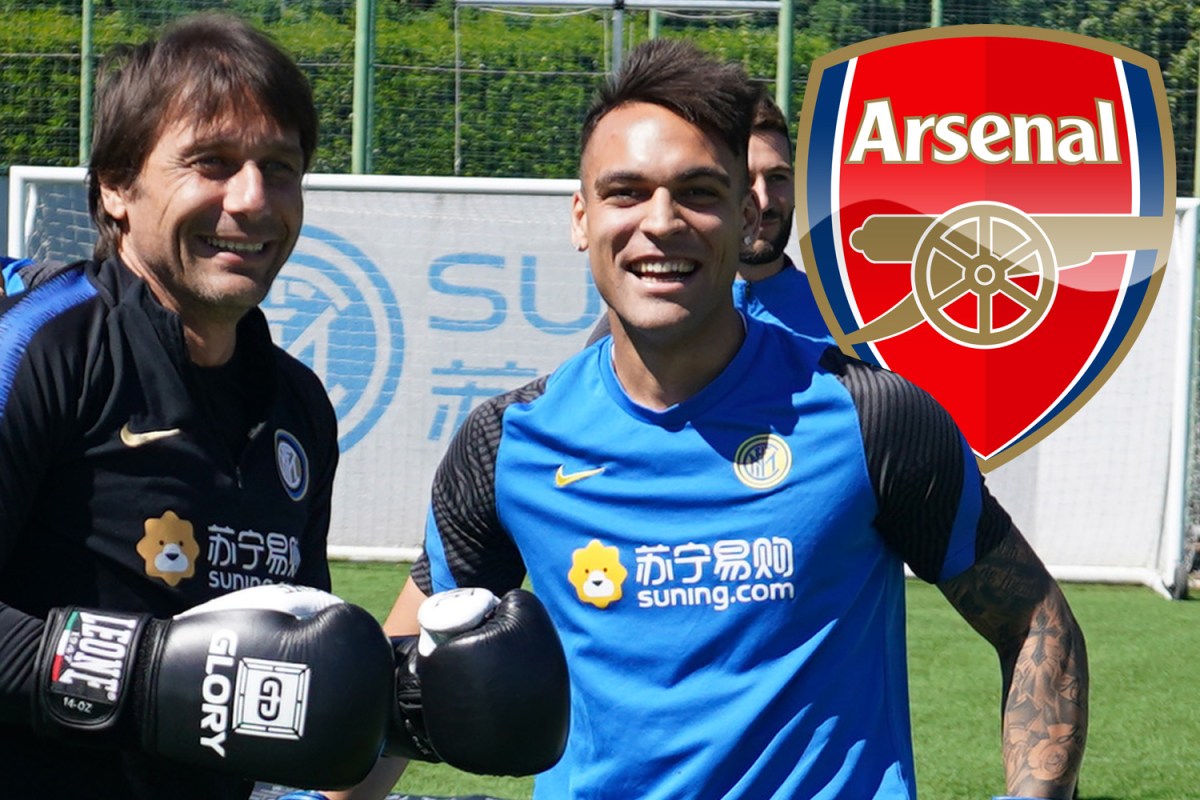 
ARSENAL have been linked with a shock move for Antonio Conte as a replacement for Mikel Arteta.

The former Inter Milan boss could reportedly help persuade striker Lautaro Martinez to join the Gunners if he comes in.

According to Tuttosport, Arsenal have lined up a move for Conte should they decide to sack Arteta.

The Gunners boss is under immense pressure after failing to secure European football last season and starting the new campaign with a dismal defeat at Brentford.

Arteta’s future will look even more bleak if they are beaten by Chelsea and Manchester City in the next fortnight.

And Conte, who left Inter this summer after taking them to the Serie A title, is the surprise name being linked with a return to London with Arsenal.

The Italian, who is second favourite with bookies to be the next Arsenal manager, led Chelsea to the Premier League title before moving back to Italy with Inter and was close to a move to Tottenham earlier this summer.

If Conte was brought in by Arsenal it could boost their chances of persuading Inter striker Martinez to join the club.

Arsenal have reportedly offered the hitman £275,000 a week to join in a £60million deal.

Inter do not want to sell the Argentina striker after selling Romelu Lukaku to Chelsea this summer.

But the Italians’ hands could be forced if a lucrative offer for the South American comes in.