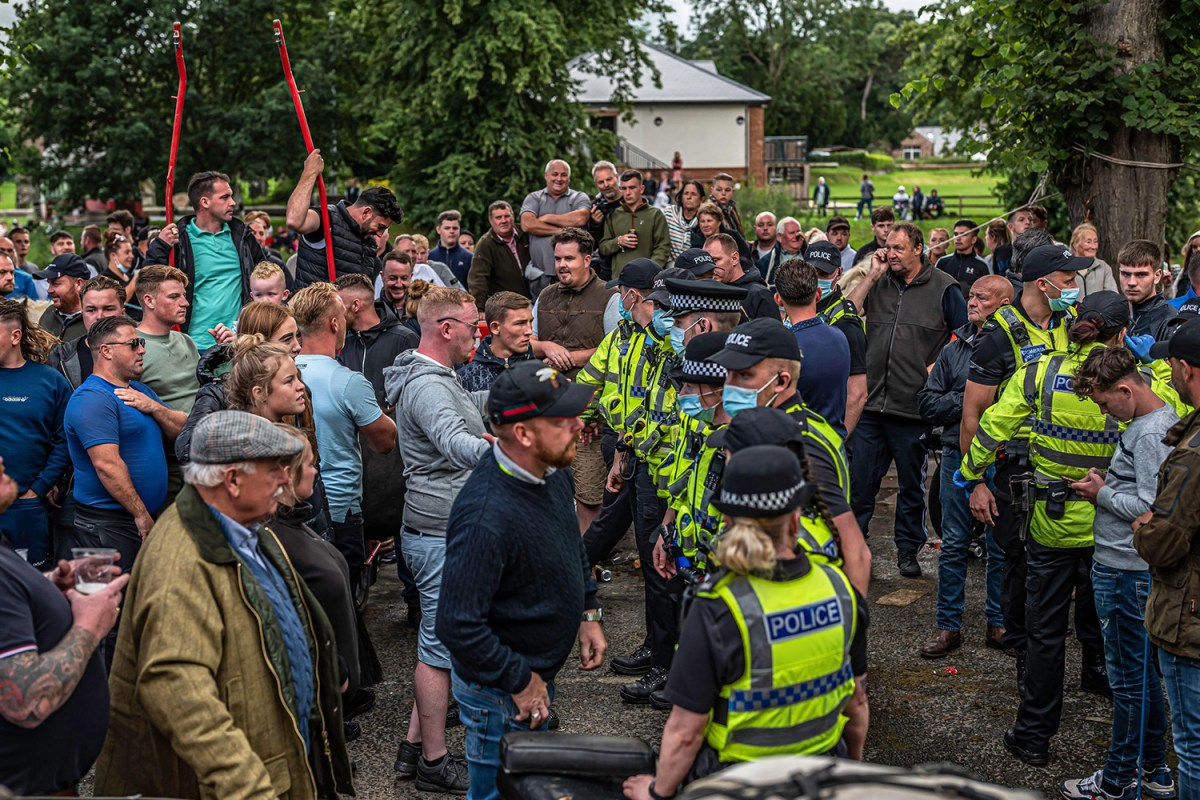 
ARMED police have been sent to Appleby horse fair over fears there could be “serious violence”.

Seven people have already been arrested at the annual traveller festival in Appleby-in-Westmorland, Cumbria – and cops are gearing up for more.

Hundreds of people from the Gyspy, Roma and Travelling community arrived for day one of the event.