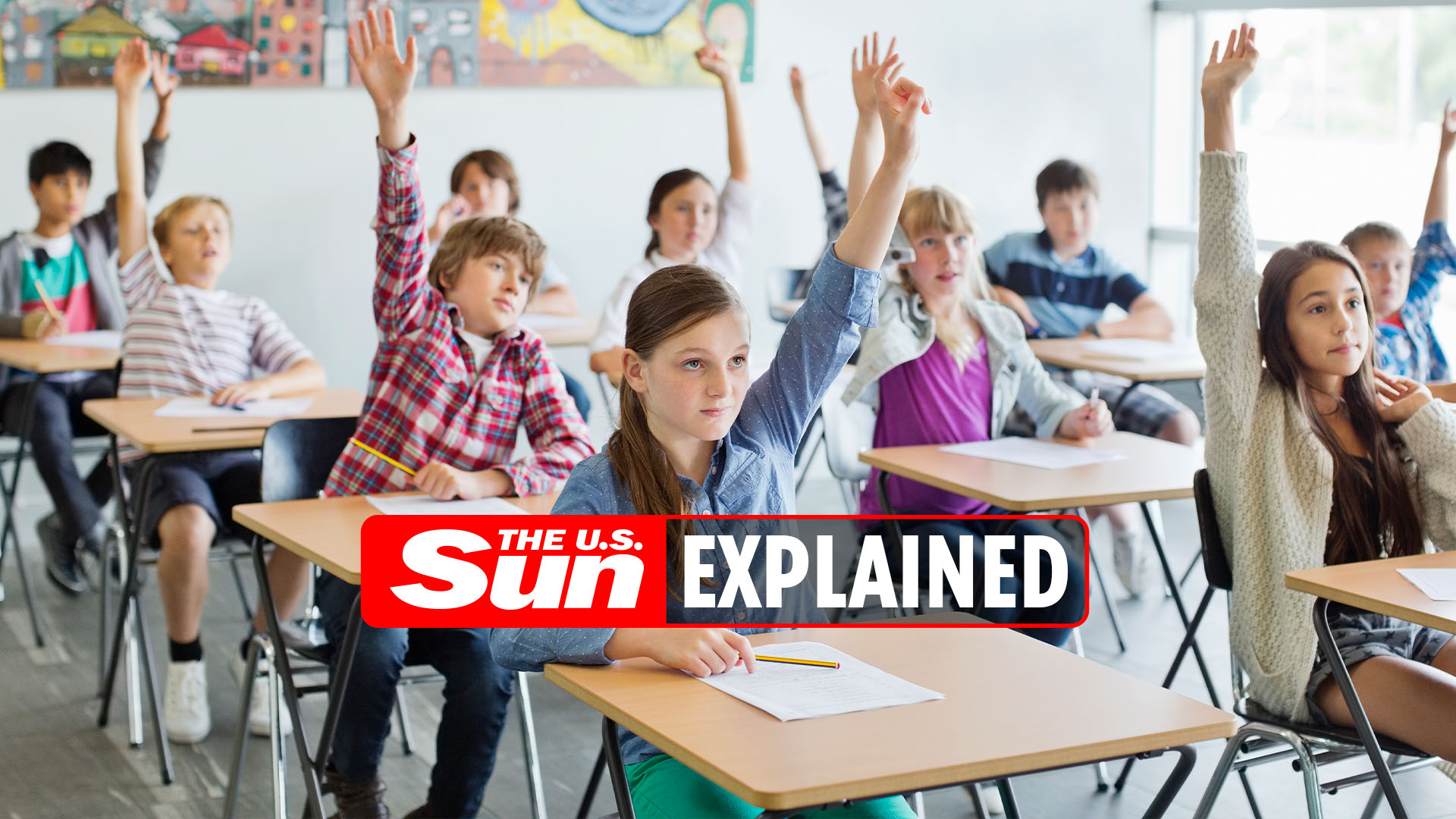 Because it’s one of the federal holidays, many are curious to know if schools will be closed.

In the United States, there are 11 federal holidays that often cause schools and businesses to close.

Memorial Day is one of them, however, it could vary by school, so it is always recommended to check with the administration to confirm.

Many people spend the day visiting cemeteries and memorials or holding picnics and family gatherings to honor past military personnel.

When is Memorial Day?

Memorial Day always falls on the last Monday of May and will be observed on May 30, 2022.

Previously, the holiday was celebrated on May 30 every year and was commonly referred to as Decoration Day, an occasion to decorate the graves of those who died in the war, and was created in the aftermath of the American Civil War.

The day was chosen by General John A. Logan, the leader of an organization for Northern Civil War veterans, because it wasn’t the anniversary of any particular battle, according to HISTORY.

“The 30th of May, 1868, is designated for the purpose of strewing with flowers, or otherwise decorating the graves of comrades who died in defense of their country during the late rebellion, and whose bodies now lie in almost every city, village and hamlet churchyard in the land,” he proclaimed.

What else is closed on Memorial Day?

Along with schools, many other places across the country are expected to be closed.

Some of the places that will be closed include mail services and banks.

However, stores like Starbucks, Home Depot, and Tj Maxx are expected to remain open but could see different hours due to the holiday.