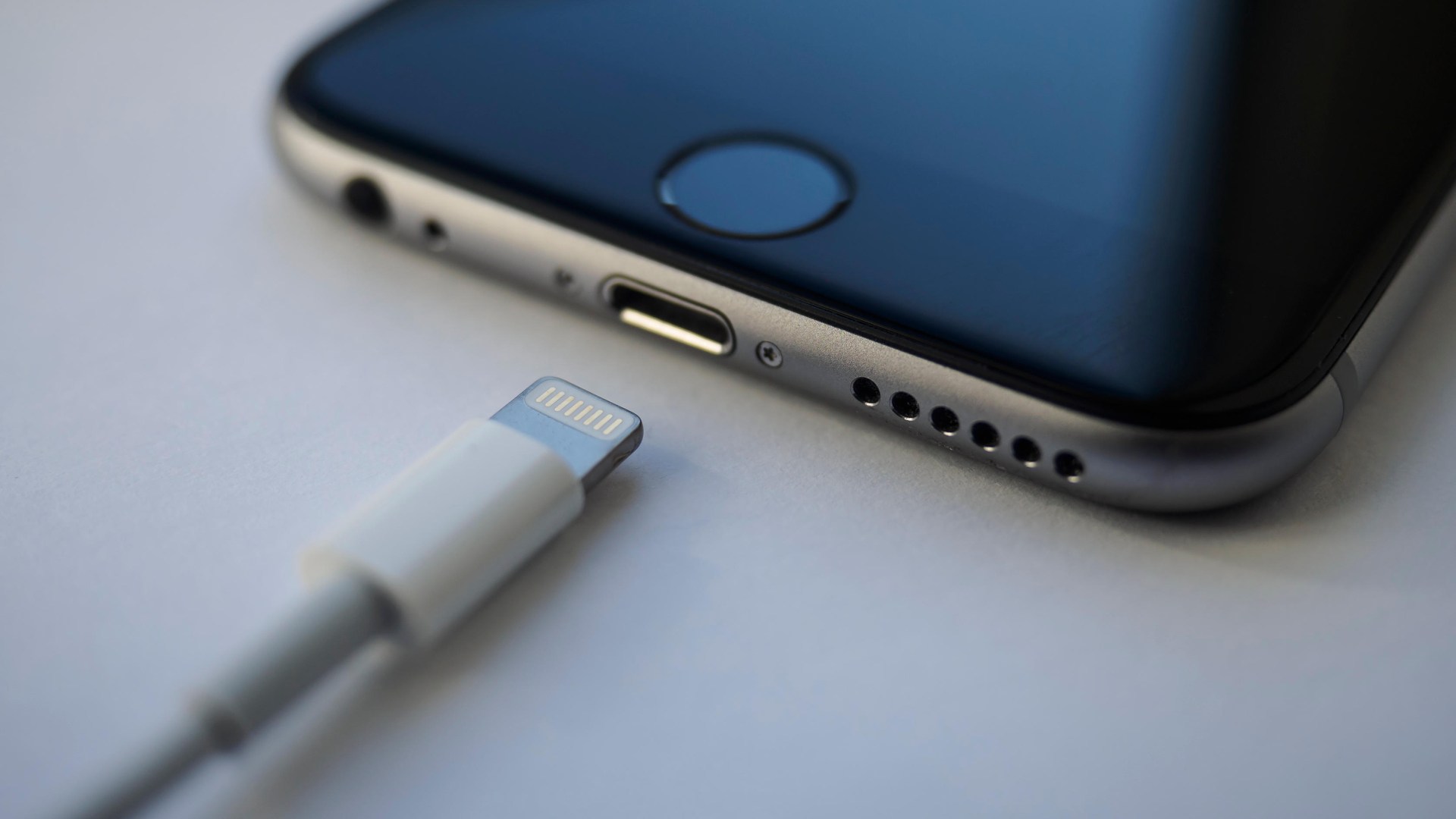 
THE next iPhone could be the last to come with Apple’s distinctive charging cable in a radical change of tack.

Apple has long resisted the shift to USB-C, the connector used by most other modern smartphones.

But it looks like the firm may finally be ready to bite the bullet.

According to well-known iPhone expert Ming-chi Kuo, the change could happen on the iPhone 15 in 2023.

He said the latest indication is that the “iPhone will abandon Lightning port and switch to USB-C port”.

“USB-C could improve iPhone’s transfer and charging speed in hardware designs, but the final spec details still depend on iOS support,” he tweeted.

“It’s expected to see existing USB-C-related suppliers of Apple’s ecosystem (e.g., IC controller, connector) become the market’s focus in the next 1-2 years, thanks to vast orders from iPhones and accessories’ adoption of USB-C ports.”

Apple has already moved to USB-C on its iPad devices.

But in recent years the firm has been pressured to move iPhones across as well.

The EU has been planning new rules forcing tech giants to use the same port standard, arguing that it’ll cut down on people having loads of different wires stuffed in draws.

Apple has used the lightning port on iPhones since 2012.

It’s much tinnier than its predecessor, featuring 8-pins instead of 30.

Apple has full proprietary control over the lightning cable – if the rumour that they’re planning a switch is confirmed, then Apple will be opening the door for competitors to step in.