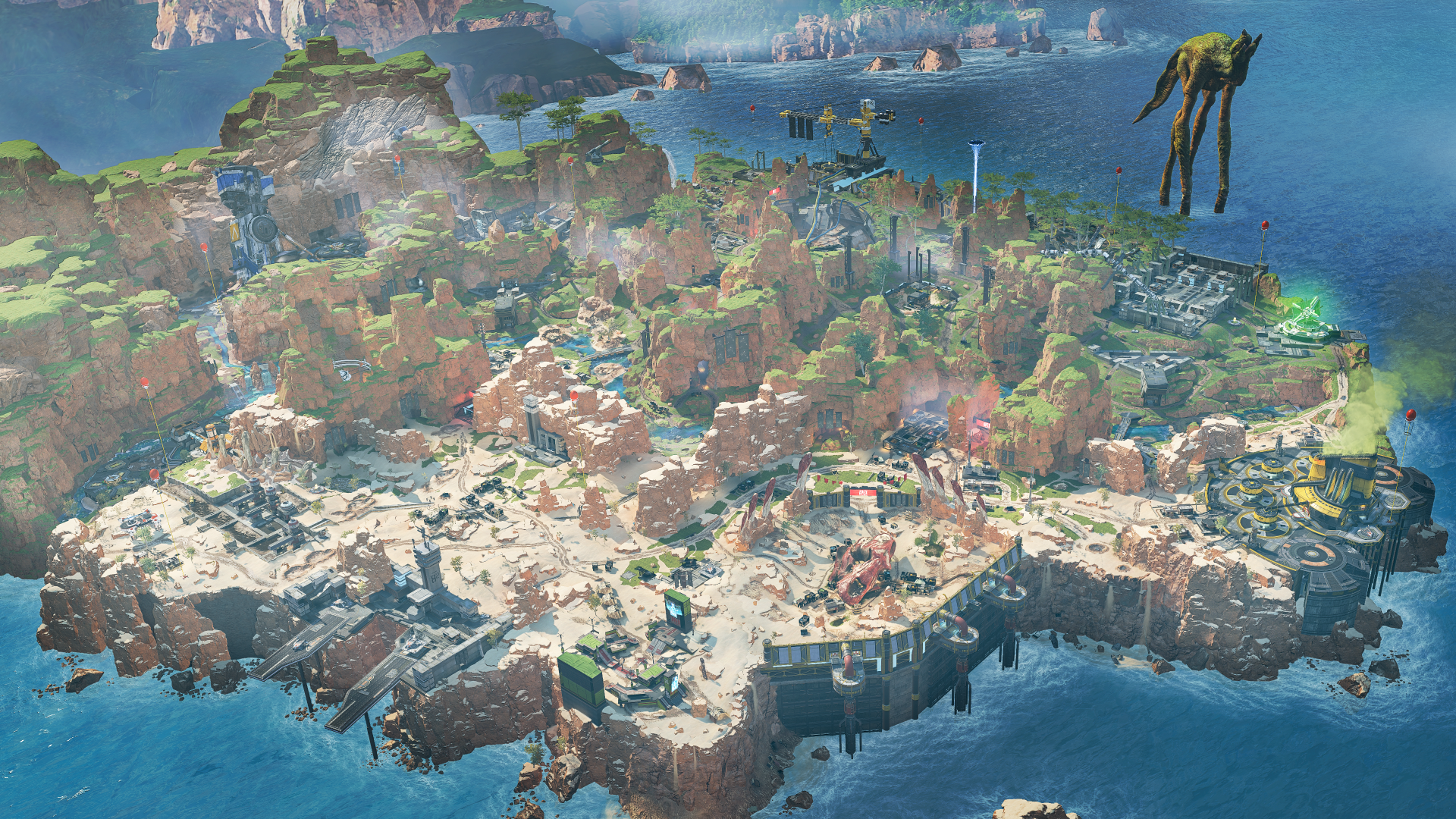 
KINGS Canyon, the oldest map in Apex Legends, is getting some big updates for Season 14.

Leading up to Season 14 Respawn teased its players by saying: “Time changes everything, and Kings Canyon is no exception.

“What will rise from the ashes of the past?”

The goal, per Respawn, is to “add compelling new areas for players to explore and ensure that POIs are adjusted across the board to meet the needs of players.”

Skull Town is now Relic, the Cage is updated and simplified, and there’s many new routes to explore and ambush from.

The new Relic has a lot of good loot, but getting to it is another matter, especially as the best bits and pieces are in the middle of the area and surrounded by high rooftops.

Hillside and Cage have been opened up, making them less promising fighting locations with more open shooting lanes from far away.

Rather than the mid-range combat of the old versions, other areas have seen changes.

Most notably the new Basin area replacing Broken Relay has been packed with buildings.

Close-quarters is the name of the day, with changes all over the place to alter previous common battlefields and rotation routes.

This has created some interesting synergies with other changes in Season 14.

The introduction of laser sights has also improved the effectiveness of close combat play.

Some weapons are returning, and changes to ammo will also change the way people play the meta game.

All those gameplay changes join new visual updates to make Kings Canyon a more beautiful place to play in.

Players can enjoy relentlessly pursuing and destroying their enemies in the name of money, fame, and power.

Our Apex Legends Season 14 hub has all the new changes – check it out.

Written by Ben Barrett on behalf of GLHF.