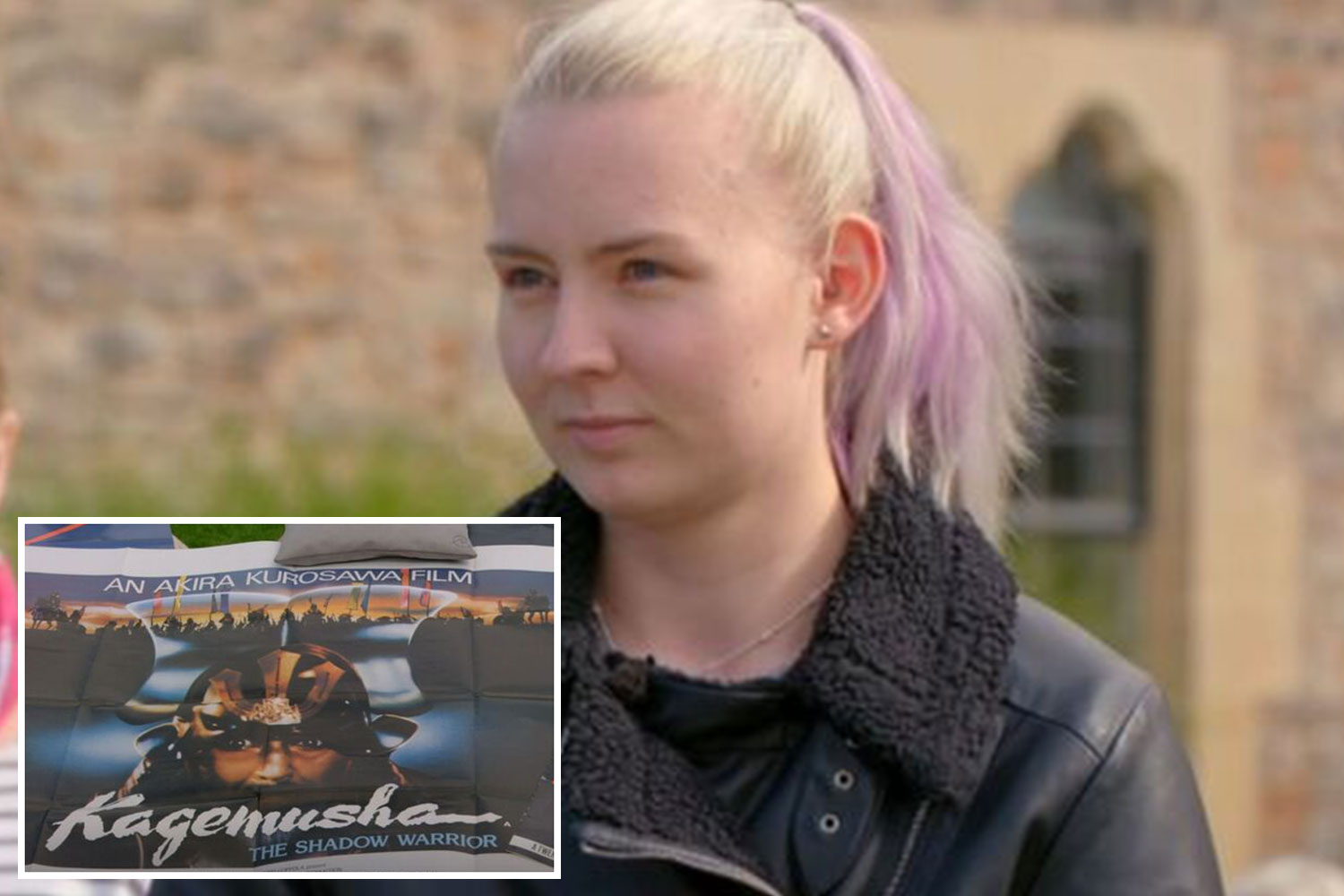 
ANTIQUES Roadshow expert Marc Allam issued a warning to one guest after offering to buy one of her rare posters.

During a recent episode of the BBC show, host Fiona Bruce took viewers to Somerset where the experts were brought a number of treasured items to be valued.

Among the items were a vintage car, a wooden frog and a terrifying collection of Barbie dolls.

However, it was a collection of movie posters that caught the eye of expert Marc.

“I’ve got three classic film posters here on the table, we’ve got a Terminator, we’ve got Kagemusha, we’ve got Alien,” the expert began.

“Really in a way these three posters epitomise the kind of film history of my childhood. How have you got these?”

Discussing the guest’s uncle’s job, Marc continued: “He was the person responsible for going around chains of cinemas.

“He would be going to the cinemas and distributing the posters, the lobby cards and any promotional material for them.”

The guest told the expert she found the entire collection “fascinating” before adding that cinemas work differently now.

“It is very different,” Marc laughed as he praised the guest’s collection: “They are all in fabulous condition.

“The Terminator poster, a regional poster like this from 1984, I regularly see these making £200 to £300 in this condition.

“Kagemusha, I am a little bit biased because, to be honest with you, I would love to have that poster frame in my home.”

Offering to buy it from the guest, the expert added: “I would happily give you £250 for that poster.

“The Alien poster again in that condition, maybe around about the £300 mark.

“I would say that your collection is probably nudging around £5,000 in total.”

However, before the segment ended, Marc issued a warning to the guest: “Don’t forget to support your local cinema.”

Antiques Roadshow airs on Sunday at 8pm on BBC One.