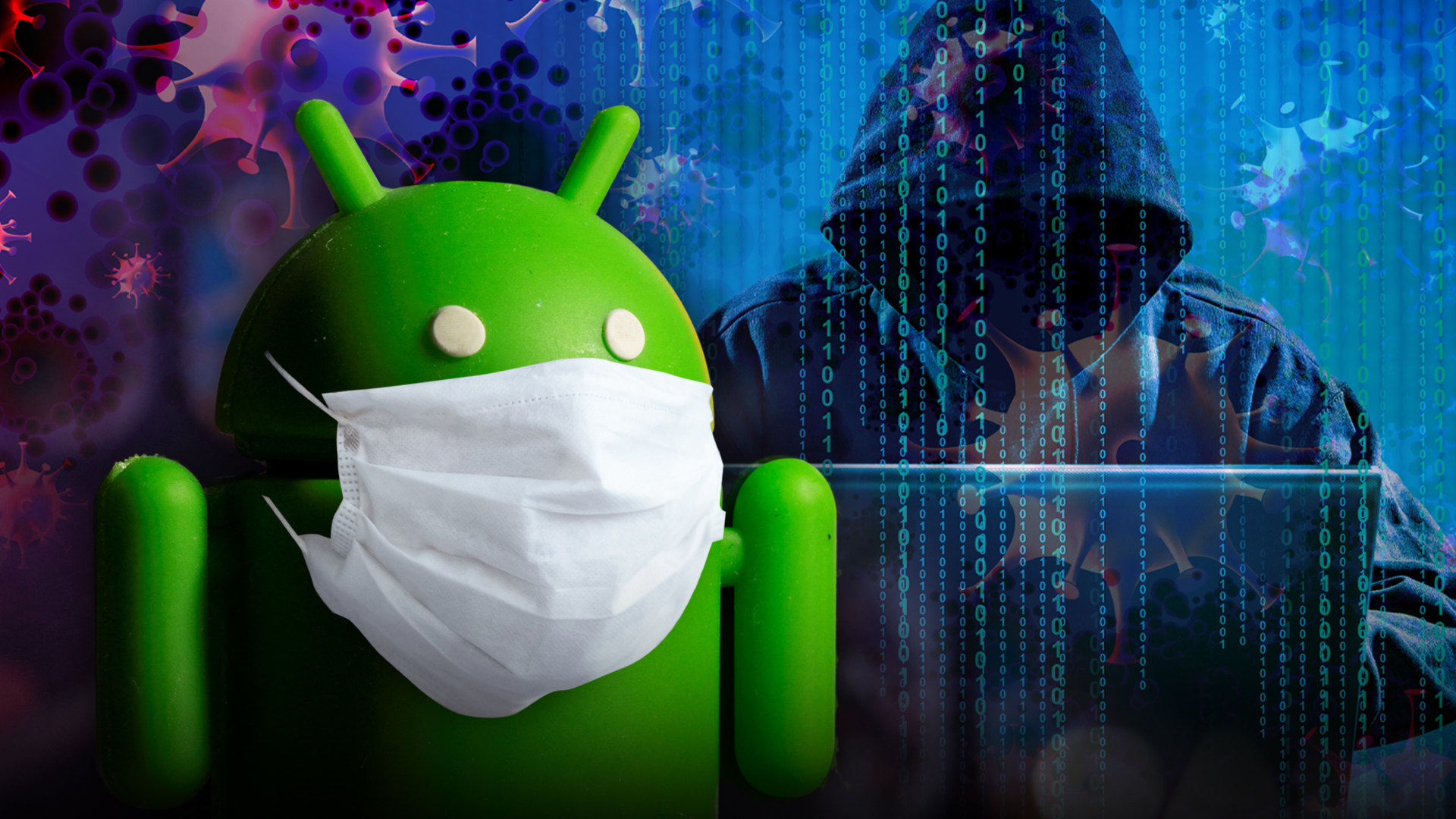 
A VICIOUS scam that drains victims’ bank accounts is on the loose – take steps to avoid letting FluBot infect your device.

FluBot uses a malware that hijacks credit card information which criminals use to make unauthorized purchases and drain savings.

The scheme kicks off by messaging a user about a voicemail or package in transit.

Attached is a link to a website that encourages victims to download an app – unsuspecting users believe the app will play the voicemail or track the package.

The app asks the user for access to the phone’s “accessibility permissions” – users falling for the ruse will sign off without a second thought.

But FluBot mines the contact list for future victims while deploying an aggressive malware script that scans for credit card information.

While FluBot primarily targets Android users, iPhone owners are not off the hook.

The Apple App Store does not allow for third-party app installation and the rules for getting on the App Store are more rigid than Android’s Google Play Store.

To get around Apple’s regulations and infect victims on iOS, FluBot messages will direct users who click the malicious link to a shady webpage loaded with phishing scams.

Remember to be skeptical of links that seem to appear out of nowhere and never approve permissions for apps unless you are certain of their intent.

Bitdefender said that despite arrests, the scam has seen a resurgence in May and will continue until advanced cybersecurity techniques are widespread.

European countries are most at risk of FluBot infections – Germany received a leading share of the targeted attempts.

But cybercrime is borderless and all users should be on high alert for digital scams.