Andrew licked between my toes in longest 10 mins of my life, says sex slave 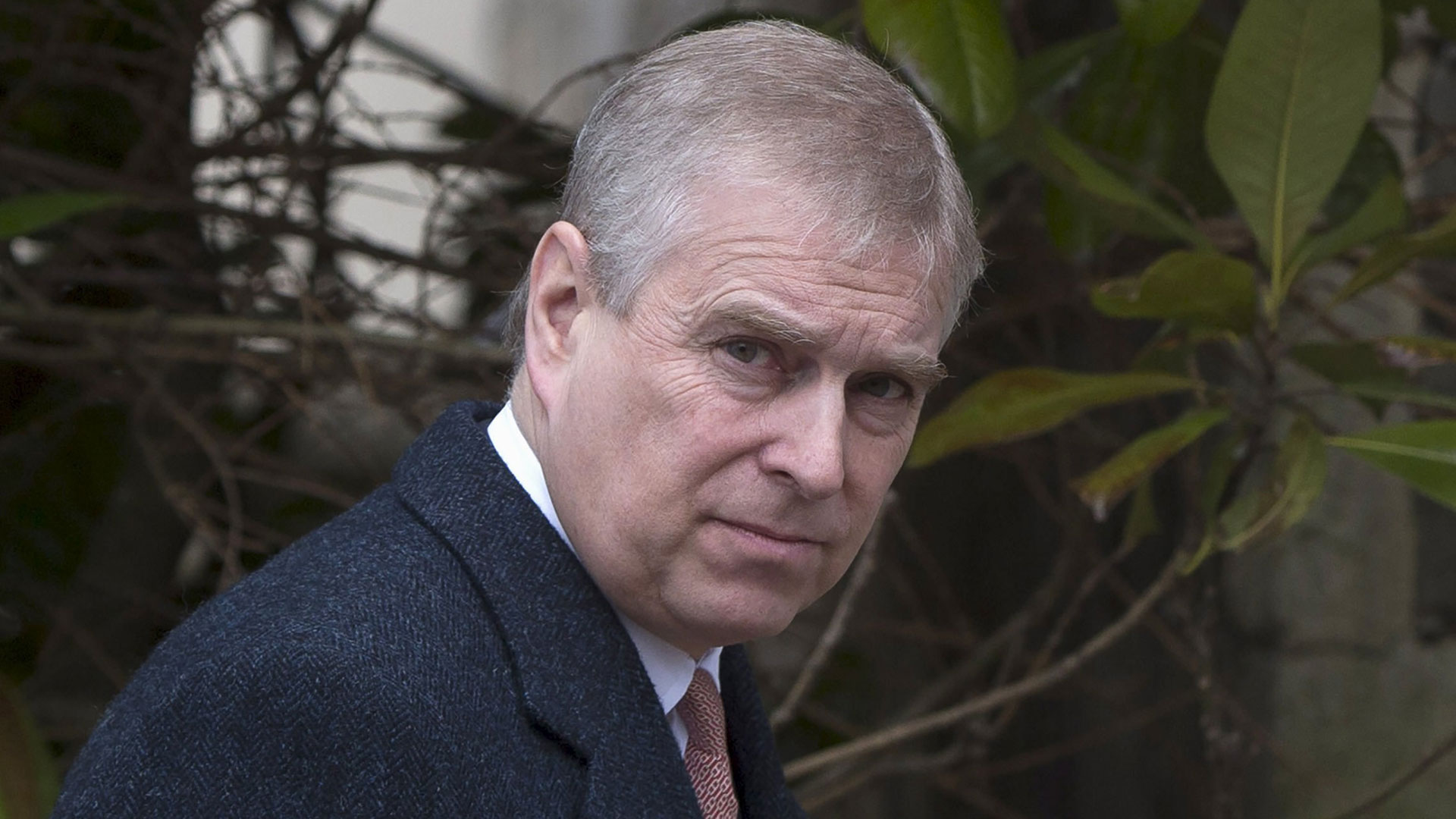 
JEFFREY Epstein survivor Virginia Giuffre claims Prince Andrew licked her toes and the arches of her feet during the “longest ten minutes of her life”.

Ms Giuffre made the allegations in a new book about her experiences as a sex trafficking victim of late paedophile financier Epstein.

She alleges that she met Andrew for the first time when she was flown to London and taken to Ghislaine Maxwell’s Belgravia townhouse.

She was then told she would accompany the prince for the evening, the Daily Mail reports.

Ms Giuffre was given money to buy herself a new outfit and then allegedly went out dancing with the Andrew, who was 41 at the time.

She was told by Ghislaine that the prince, then divorced, was a bachelor.

Ms Giuffre chatted with the royal before he was asked how old he believed she was.

She alleges he correctly guessed 17.

After dinner, they were driven to Tramp nightclub in Mayfair where Andrew reportedly danced with her while sweating heavily. He also kissed her neck, it’s claimed.

Ms Giuffre said: “He was the most incredibly hideous dancer I had ever seen and I couldn’t help but laugh on the dance floor and shoot glances of embarrassment to Jeffrey and Ghislaine, who were having a good time laughing at my expense.”

When the pair returned to Maxwell’s house, the now-infamous photo of Andrew with his arm around the teenager was taken.

Shortly after the snap, Ms Giuffre alleges the duke began to touch her.

“He was not my type, but I’d been trained not only to not show my emotions but to do what’s wanted.

“He started licking my toes, between my toes, the arches of my feet.”

What ensued, she said, was “the longest ten minutes of my life”.

Roberts claims Epstein paid her $15,000 for that night – the most she had ever received.

She would go on to meet the prince two more times, she claims. On the second occasion, he put his hand on her breast, it’s alleged.

“He couldn’t have cared less about me as a young woman,” she claimed.

“He was being treated to sex for which someone else was paying. From the snickering noises he was making, he was really enjoying the whole thing, but I felt like a total prostitute.”

Earlier this year, he paid out a multi-million pound settlement to Ms Giuffre. The pay-out is not an acknowledgement of guilt.