What is the Help to Build Scheme and how can I apply? 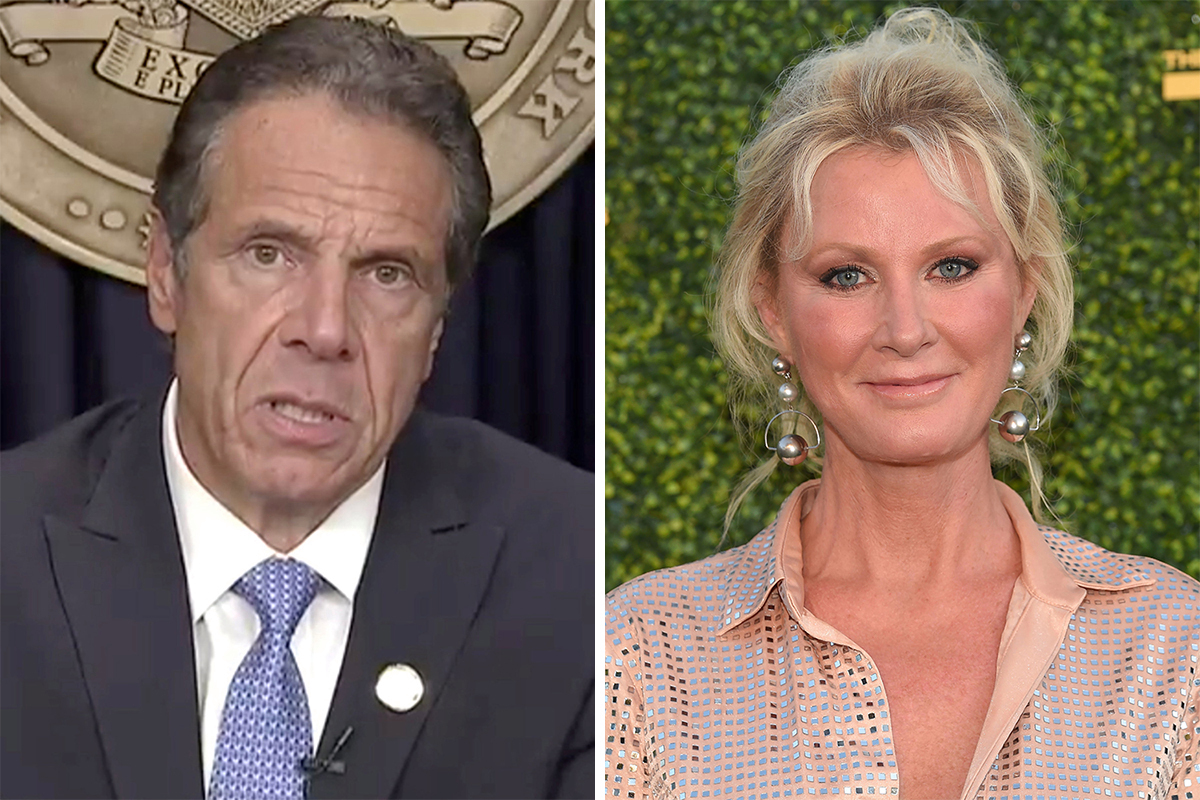 
ANDREW Cuomo’s ex Sandra Lee and her new boyfriend Ben Youcef are said to be “really enjoying each other,” amid rumors the pair are engaged.

Lee, 55, was spotted wearing a diamond ring on her left ring finger while enjoying a trip to Paris with 42-year-old Youcef.

However, talk of an upcoming wedding might be premature after a source told People that all it amounted to was “just rumors”.

“They are really enjoying each other, but it is just rumors for now,” the source said.

The pair are said to have become friends when they met at a Santa Monica restaurant in March.

“Meeting each other during Covid was challenging,” a source previously told the publication. “He’s become her friend and loving confidante quickly.”

Youcef, a dad-of-two, is a non-profit interfaith leader, actor and producer, was also seen with a band on his wedding finger in photos published in the New York Post.

The two were spotted outside hotspot L’Avenue in Paris on Saturday night, sharing an embrace before going in for dinner.

Youcef separated from his wife in 2019, before they later filed for divorce in January 2020.

A source close to Youcef told The Post: “Ben really wanted to distract Sandra from all the news, so he whisked her away to Paris. He knows how hard this has been on her and he wants to make sure she feels loved and supported.”

The source added: “Ben is incredibly protective of Sandra. They’re soulmates and head over heels in love.”

The rumours about the pair’s relationship status comes just days after Lee’s ex, Andrew Cuomo resigned as the Governor of New York.

He stepped down following a bombshell report  by New York Attorney General Letitia James, which concluded that the governor “sexually harassed multiple women” and, in doing so, “violated federal and state law.”

James said: “The independent investigation found that Governor Cuomo harassed multiple women, many of whom were young women, by engaging in unwanted groping, kisses, hugging, and by making inappropriate comments.”

More than half a dozen sexual harassment allegations were leveled against Cuomo earlier this year, with the claims ranging from instances of unwanted kisses, hugs, and groping, to inappropriate remarks of a sexual nature.

Lee and Cuomo were together for 14 years before announcing their split in September 2019.