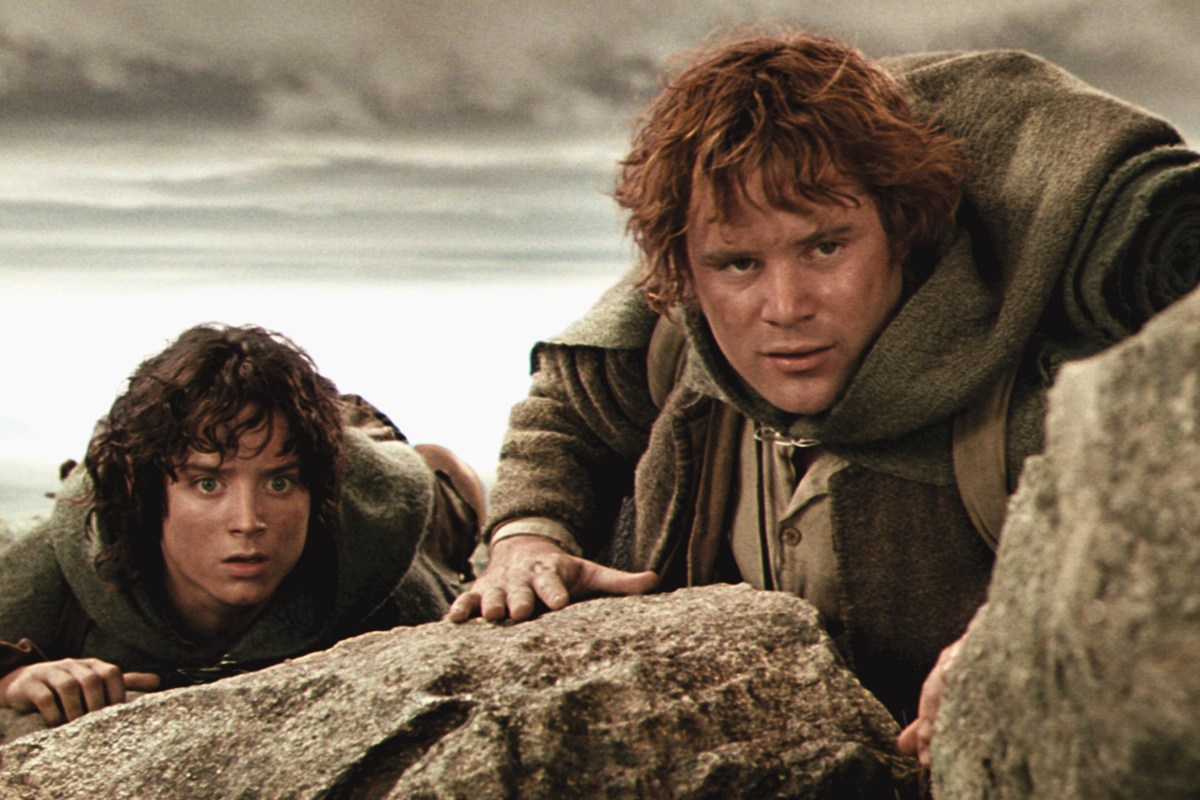 
THOUSANDS of jobs will be created as filming of the Lord of the Rings series moves to Britain.

Amazon has pulled out of New Zealand after the “zero Covid” country refused to open its borders till 2022.

Season one of the unnamed series based on the JRR Tolkien fantasy books was filmed in the cut-off island nation this summer.

But directors will now shoot the ­second season in post-lockdown Britain — starting early next year — after New Zealand Prime Minister Jacinda Ardern extended a travel ban until at least next year.

Culture Secretary Oliver Dowden said yesterday: “I’m delighted to hear Amazon will be making its blockbuster second series of Lord of the Rings here in the UK.

“With our strengths in talent, production and the great environment ­created by UK Government ­initiatives, including the creative tax reliefs and the film and TV restart scheme, it’s clear that we are attracting the very best ­content makers in the world to our shores.

“Thousands of high quality jobs all across the UK will be created and supported by The Lord of the Rings television series, so this is very exciting news as we build back better.”

Without directly blaming the stringent Covid laws, Amazon Studios vice-president Vernon Sanders insisted: “We want to thank the people and the ­government of New Zealand for their hospitality and dedication, and for providing The Lord of the Rings series with an ­incredible place to begin this epic journey.”