All you need to know about happened to Archie Battersbee 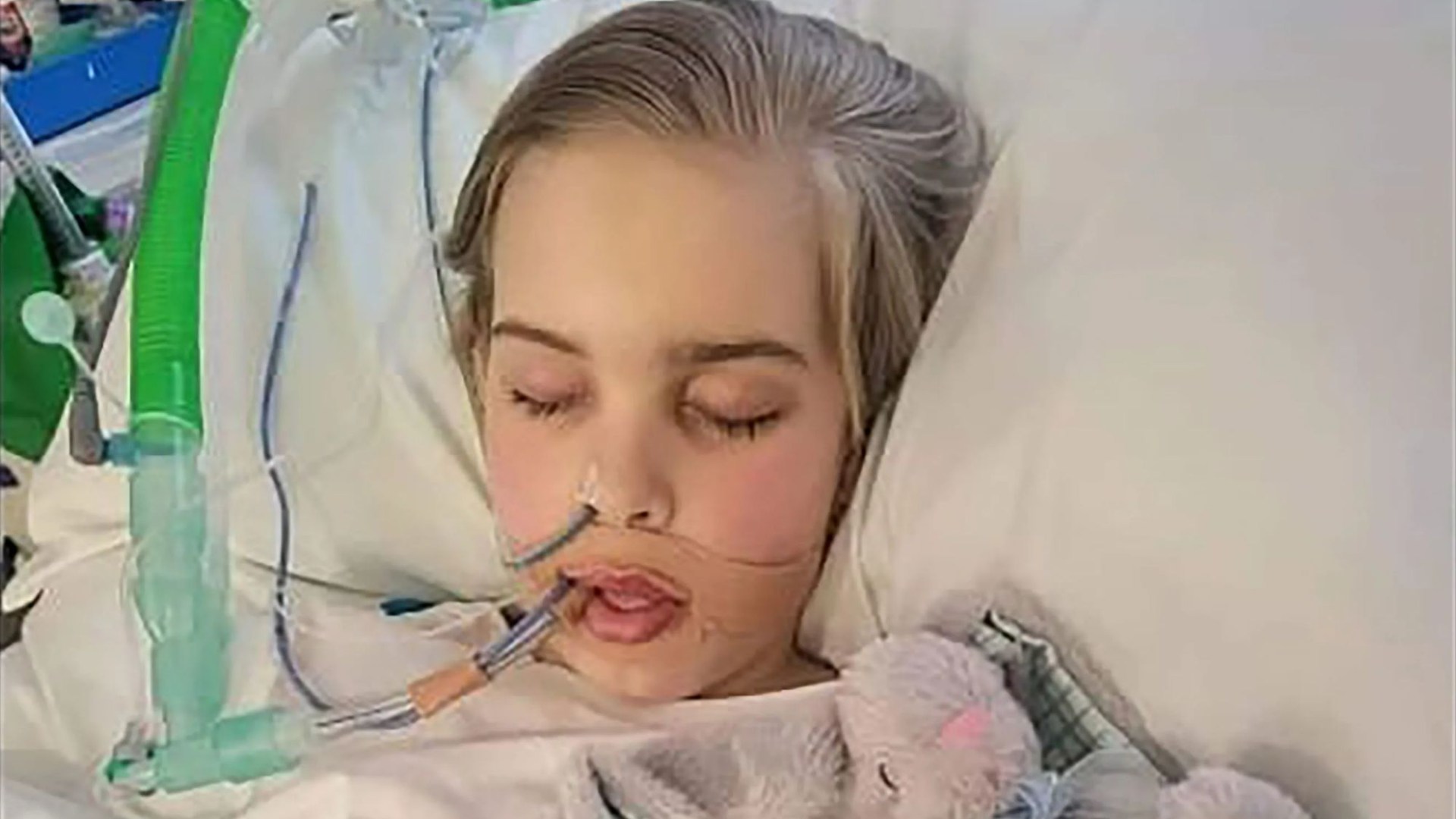 
ARCHIE Battersbee’s life support is set to continue after his family have launched a bid to have their son moved to a hospice.

They hope the High Court will allow their son to “die with dignity” after the 12-year-old was left comatose after a “freak accident” in April 2022.

What happened to Archie Battersbee?

Archie Battersbee was left in a coma after suffering a “freak accident” at home in Southend, Essex, on April 7, 2022.

His mum Hollie Dance said she found the 12-year-old with a ligature over his head, and thinks he might have been taking part in an online challenge.

After over a week at his bedside, Hollie told the Echo: “It’s a freak accident which resulted in a brain injury and I’m just reliving it constantly.

“To be honest the doctors are saying negative stuff, he’s not responding, but we do hold hope.

A GoFundMe page was set up by Archie’s sister-in-law Ella Carter to support the family with medical costs which has raised over £34,000.

How is Archie Battersbee doing?

Archie is on life-support at the Royal London Hospital in Whitechapel, with his family by his bedside.

He has not regained consciousness since the accident.

On August 3, 2022, his parents were given a deadline to file an application with the High Court to move Archie from the hospital to a hospice for his final hours.

Doctors have warned there is “significant risk” in moving him.

On June 6, 2022, a specialist told a court scans showed parts of Archie’s brain were dead and decaying and said the “chance of recovery is very low”.

At an earlier hearing, one specialist told the judge he thought scans showed the youngster had suffered “irretrievable” damage to his brain.

Two other specialists said they thought tests showed he was “brain-stem dead”.

His parents Hollie Dance and Paul Battersbee say his heart is still beating and want treatment to continue.

Mum Hollie said that Archie had squeezed her hand and she would continue to fight for his life.

She told the Daily Mail: “I was told my son would not last the night when he arrived in hospital.

“Yet here he is ten weeks later.

“He’s a fighter, and is fighting the battle of his life – how can I not fight every bit as hard?

“All we have ever asked for is time. People are in comas for months but the hospital wanted to pronounce my son dead after just three days when he was still under sedation.

“Archie should be treated as a living patient until it can be proven that he’s not — and the MRI scan they have relied on is not proof.

“What I know is that a boy who can squeeze my hand is not brain dead. I defy any mother not to do the same if they were in my situation.”

Why is Archie Battersbee’s life-support being switched off?

Archie has been at the centre of a High Court dispute after suffering brain damage in the accident.

Parents Hollie and Paul said they believed the schoolboy could eventually recover from his injuries.

But doctors said the boy is “brain-stem dead” and won’t ever get better.

Ms Justice Arbuthnot ruled on June 13, 2022, that he has no realistic chance of recovering.

The court heard Archie is “likely” to be dead based on an MRI scan – the first time a decision has been reached using those methods, Hollie claimed.

Archie was granted a second chance after Court of Appeal judges ruled that a new judge should reconsider the case.

Edward Devereux, QC, who leads Archie’s parents’ legal team, said the decision had been made on the balance of probabilities.

He argued that switching off Archie’s life support should have been made on the basis of beyond a reasonable doubt.

High Court judge Mr Justice Hayden ruled in favour of the hospital trust after doctors said that continuing to treat Archie would only “delay the inevitable”.

Paul and Hollie hoped treatment would continue after a UN committee requested a delay but a UK court threw out their last-minute appeal.

Its chief executive Andrea Williams said the family will fight on.

Williams said: “Legislation must be passed reforming the system. Archie’s case stands in the gap.

“The precedent his case sets can go an incredibly long way to fixing a system which has no room for error.”