Aldi worker stole £12,000 by hiding cash down trousers and blew it on drugs and prostitutes 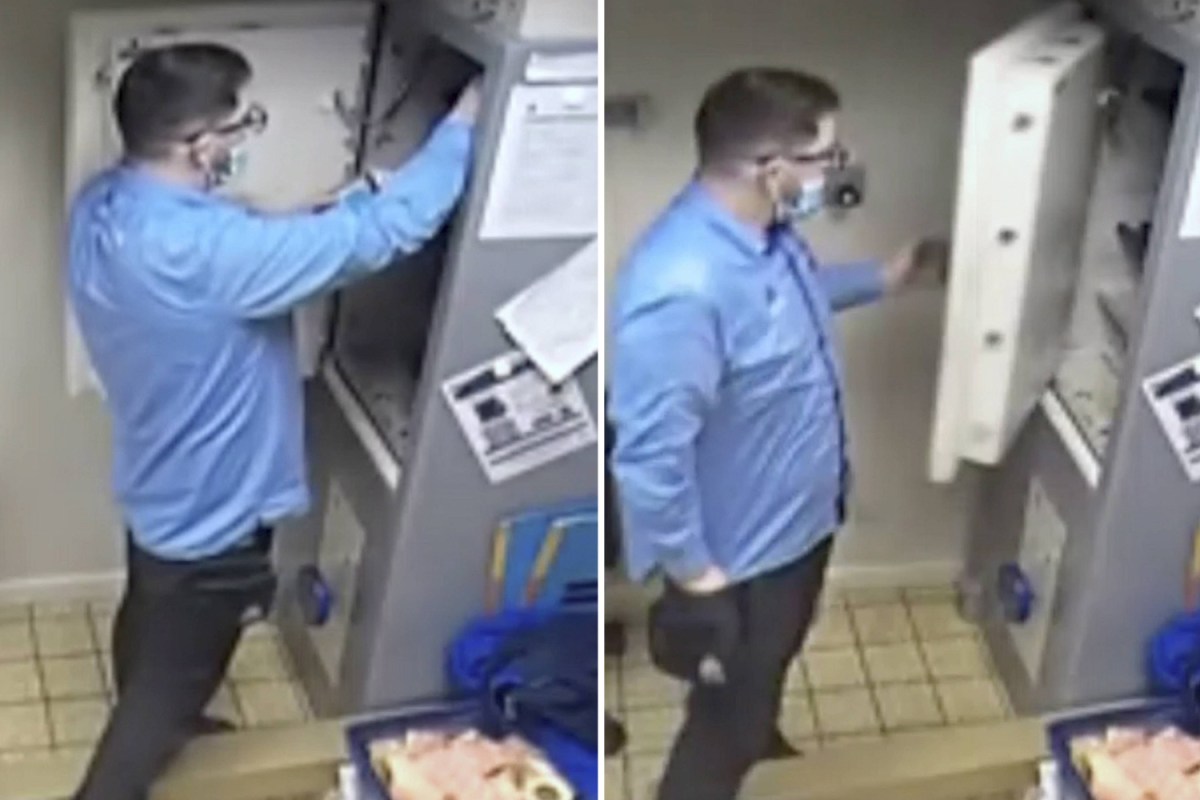 
AN Aldi worker swiped £12,000 from work by hiding the cash down his trousers — then blew it all on cocaine and prostitutes.

He had also begun spending large amounts on gambling and prostitutes and was funding it all with cash he stole from work.

Pyle was in charge of placing cash bags in the safe at the store but when G4S staff came to collect them, they found three were missing.

Prosecutor Jenny Haigh said: “G4S counted the bags and noticed there were 22 — but the computer said there should be 25. They looked at the CCTV.

“The defendant marked up the bags as normal, but instead of dropping them in the safe, he seems to conceal them in the front of his trousers while his back is turned.”

He planned to “go out with a bang” by killing himself but is now getting treatment, Newcastle crown court heard.

Pyle, from the city, admitted theft of £12,690 and got six months’ jail, suspended, with rehab requirements, alcohol treatment and 80 hours of unpaid work.