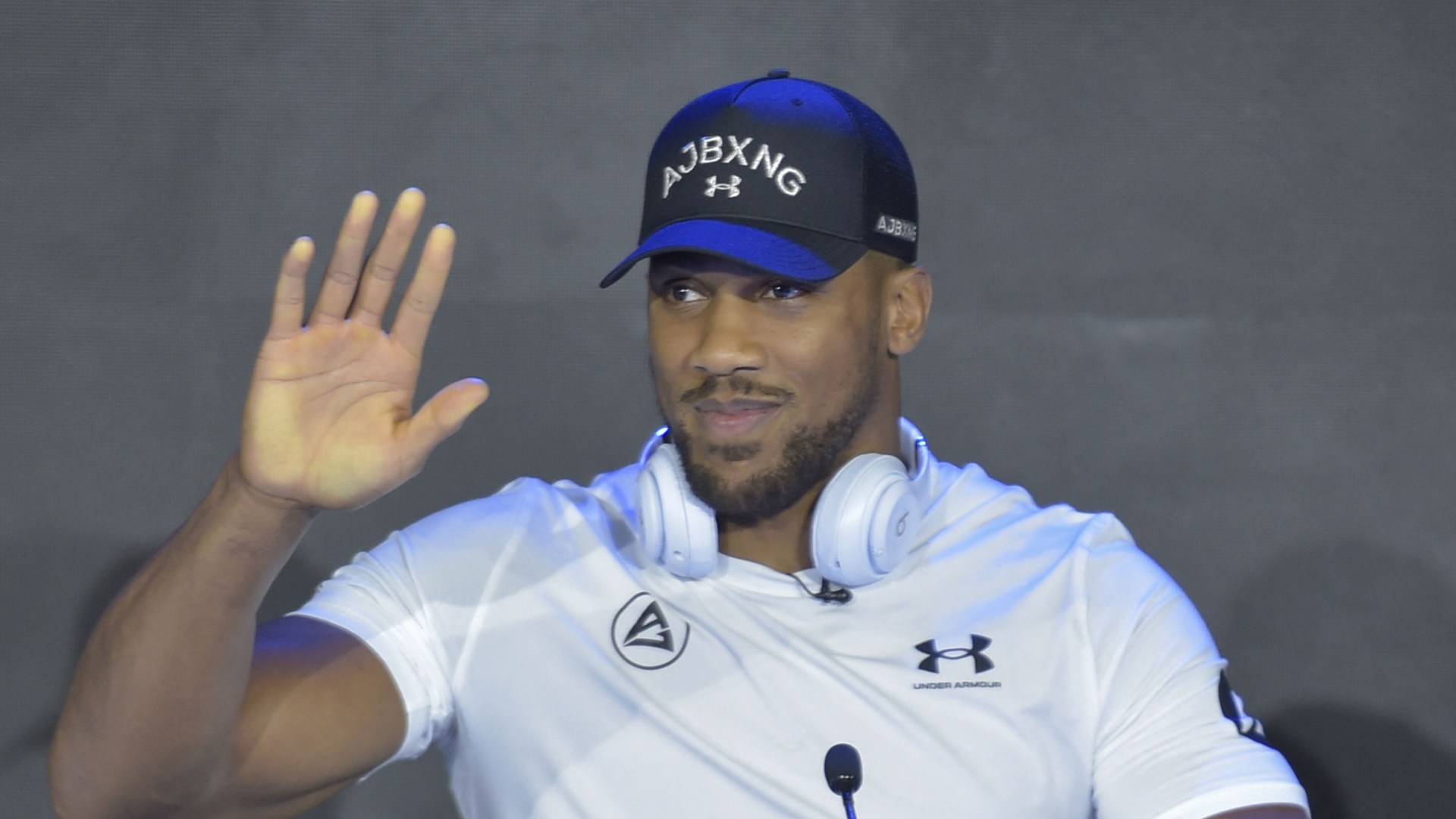 
ANTHONY JOSHUA claims that he will “get the credit I deserve again” and “the admiration for being a true boxing legend” when he beats Oleksandr Usyk.

The two-time heavyweight champion lost his WBA, IBF, WBO and IBO titles to the Ukrainian last September after being completely outclassed at the Tottenham Stadium.

After months of wrangling, AJ will finally get his shot at revenge in their rematch on August 20 in Jeddah, Saudi Arabia.

Many fans believe that Joshua, who has brought in new coach Robert Garcia to train him, will come unstuck again in the Middle East.

However, the 32-year-old insists that he will get the respect he deserves after inflicting a first-ever defeat to Usyk.

He told ESPN: “I feel when I go and beat Usyk, I’ll get the credit I deserve again.

“And I’ll get the admiration for being a true boxing legend. … I fought for the heavyweight championship in my 16th fight; I felt like it’s kind of overlooked.”

For those that doubt him after his poor display last time out, he said: “I knew where I wasn’t good enough, you know, areas where I was exposed.

“And look, I’ve got a third chance to become heavyweight champion of the world.

“I will address the weaknesses and then I’ll make sure I get it right and become champion again. I think it’s a task that’s definitely possible.”

Meanwhile, Garcia is confident that he can get the eye of the tiger back for Joshua.

He said: “He’s a great fighter, very talented, and one of the best pound-for-pound in the world.

“Some people might even say he’s the best in the world. He’s a legit fighter, and as a person too.

“I actually know him personally. He trained in my gym in Oxnard in the United States.

“I know his team really well, and his manager really well. It’s going to be a challenge for me.

“Bringing a fighter [Joshua] that lost his last fight to beat the favoured guy, the one that we shouldn’t beat, that we can’t beat.

“I’ve done it a few times before, and this is another opportunity for me to show what I can do in the ring.”