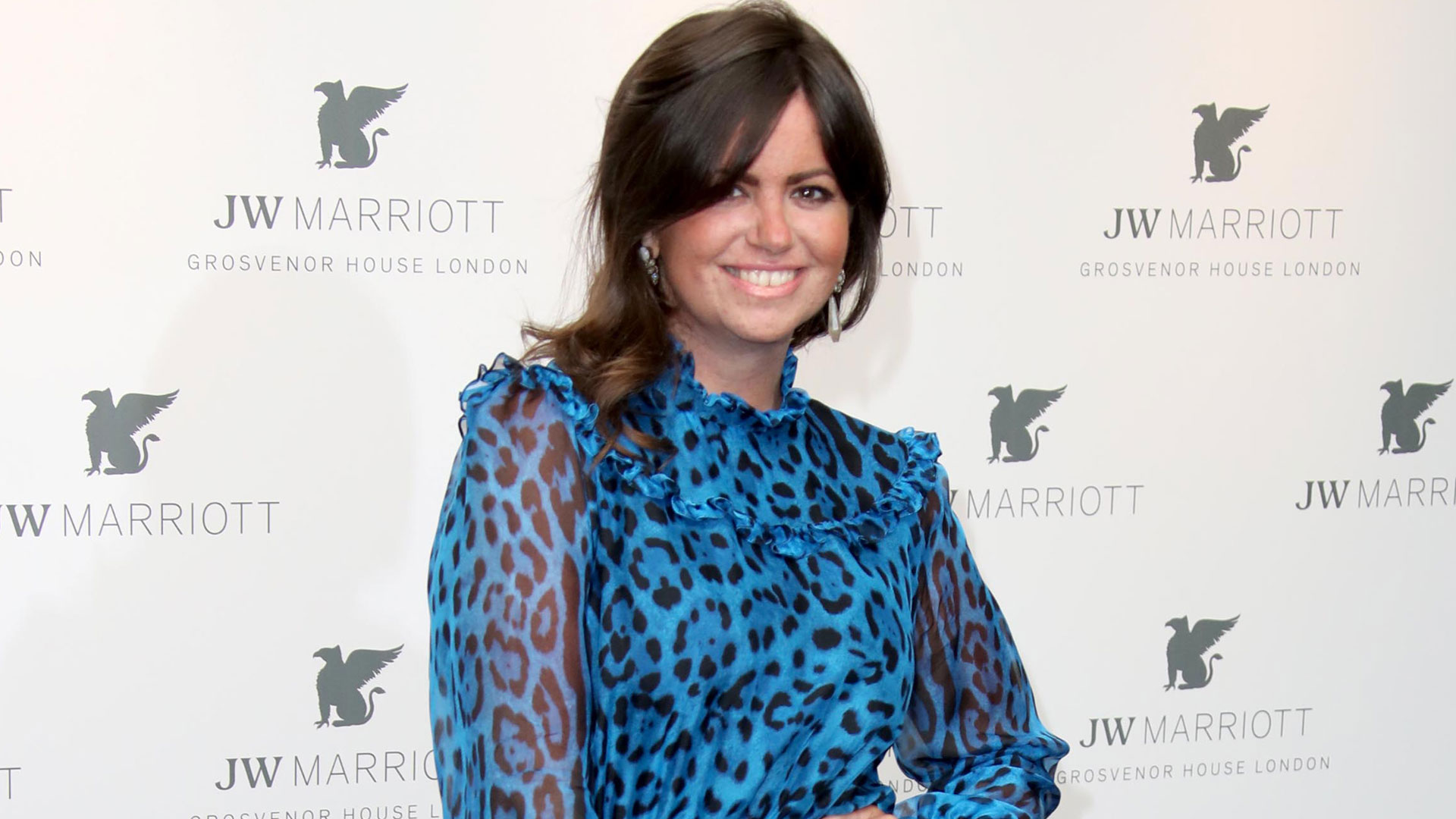 SHE is the very definition of courage in the face of enormous adversity.

Deborah James is also a force of nature: A loving wife and mum, an incredible campaigner, a terrific writer and, well, a total star.

We are so proud that this remarkable woman who has captured the nation’s hearts and done so much to raise awareness over bowel cancer is a Sun Online columnist.

She has dedicated her final years, even her final days, to her cause and raised a staggering £3.6million this WEEK alone for Cancer Research via her Bowelbabe Fund.

So let us echo the A-listers paying tribute.

Damehoods are reserved for women who have made a major contribution to the nation, maybe shown moral courage, maybe changed lives for the better.

Debs has done all of that. Indeed she has SAVED lives.

Arise, Dame Debs. This is an honour you richly deserve.

WE hoped a Cabinet awayday summit on the cost of living would find a solution to match the scale and urgency of the crisis.

It didn’t. Instead? Just more tinkering.

Yes, it will be great to cut childcare costs. But Britain needs vastly more help. The lowest-paid cannot afford food, fuel and energy.

We also now know Britain’s growth was in reverse even before the April National Insurance rise, a decision looking madder by the moment.

Yes, our monstrous Covid bailout ­borrowing left us few options. But we cannot expect the economy to thrive under the highest tax burden in 70 years.

Green levies on energy must go ­immediately. Income tax must be cut.

LEVI Bellfield deserves nothing. Not freedom. Not pleasure. Not hope.

He is the embodiment of evil, a whole-lifer who killed young women and girls including 13-year-old Milly Dowler without mercy or remorse.

He robbed them all of their chance of love or marriage. So his plan to wed behind bars repulses every sane person.

It is hard to fathom his fiancée, who also befriended the Yorkshire Ripper and empathises with killers “with no means of showing society they have changed”.

But the idea of this gullible new bride making Bellfield’s decades in jail even a fraction more agreeable makes us sick.

We do not know if the Government can prevent it. The Human Rights Act, as ever, seems to be on the criminal’s side. Yet another reason to replace it.

Let’s have a new law elevating the rights of victims and their families above those of the monsters who take or destroy their lives.