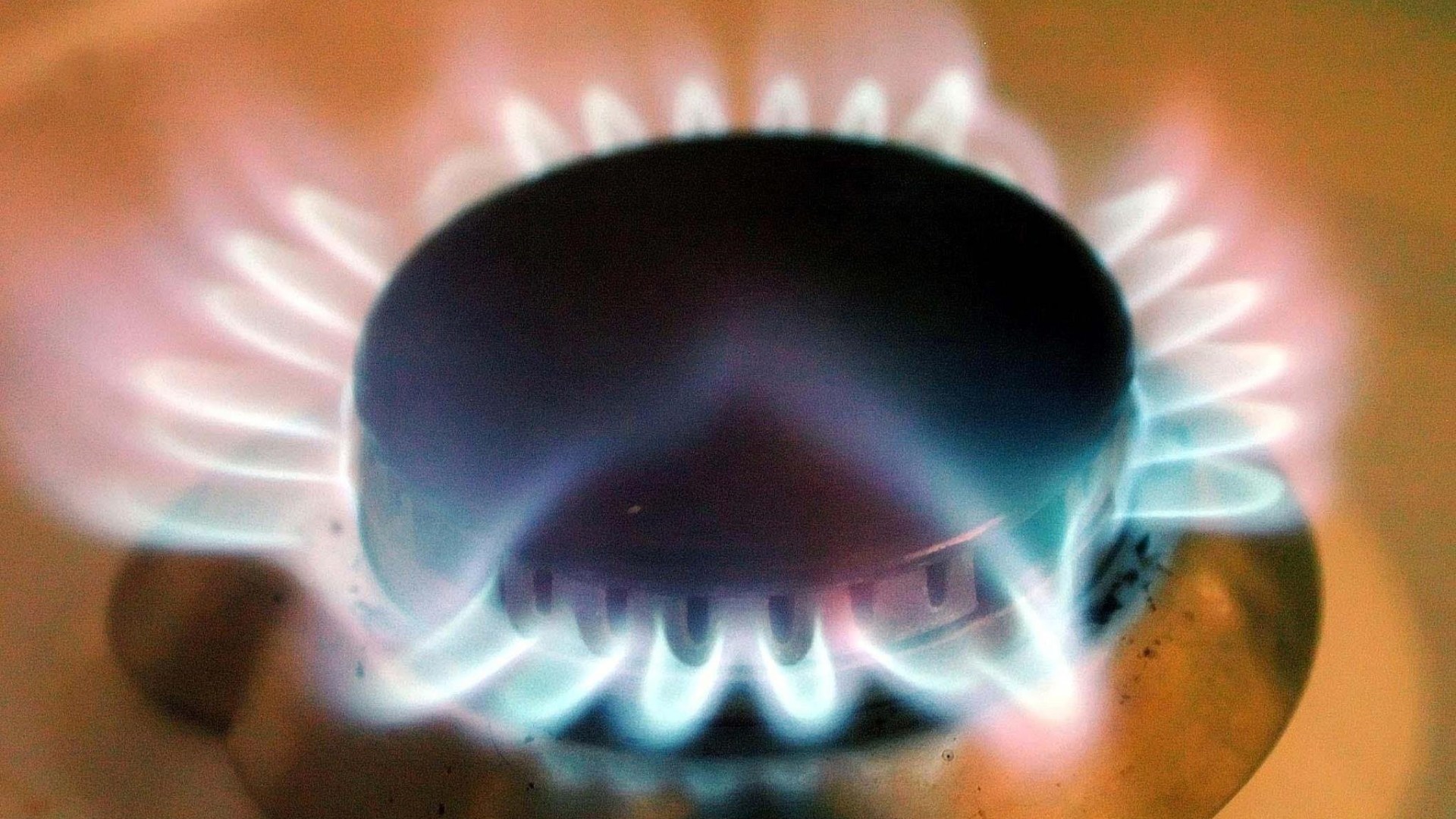 
CHANCELLOR Rishi Sunak is set to make an announcement tomorrow to help struggling Brits with the cost of living crisis.

Yesterday, the Ofgem boss warned that energy bills will soar to £2,800 a year on average from October.

It’s also unclear if the announcement will actually come tomorrow, as the government has not yet confirmed.

The plan will centre around a windfall tax on gas and electricity firms.

The proceeds are likely to be split between providing relief for billpayers through council tax cuts and changes to Universal Credit, as well as investment in domestic nuclear and wind energy production.

Although, no decisions have been made yet on what help will be made available.

But what could the Chancellor announce? There are many rumours flying around – but here are some of his options.

The package could include a major increase in the warm home discount scheme, which could go up from £150 to £500 for three million low-income households.

The warm home discount scheme is available to low-income households, usually on certain benefits, to help with energy bills. This year the payment is £140 – but it was already due to rise to £150 next year.

Some households are paid the cash automatically, while others have to apply to their energy firm if they meet certain criteria.

Mr Sunak is keen on targeted support for those on the lowest incomes.

This could include increasing Universal Credit payments in line with today’s inflation figure.

Benefit payments usually increase each April – but The Daily Telegraph suggests this rise could be brought forward to help struggling Brits.

The government could be considering another Council Tax rebate, according to the Daily Mail.

Earlier this year, Rishi Sunak announced a one-off £150 council tax rebate to households in A to D category homes.

Local councils have started dishing out the cash – but they have until October to pay to eligible households.

Are there any other options?

There have been rumours of an “offer to help the squeezed middle” according to the Daily Mail.

It also says other options include a government funded direct discount on energy bills.

The government may also look at a separate winter fuel payment, according to the FT.

What help is already available?

The Government announced a raft of measures to help households battling the soaring cost of living earlier this year.

Millions of people are receiving a £150 council tax rebate, and a £200 refund on energy bills is slated for October (although this will have to be paid back over the next five years).

Energy suppliers have hardship funds, which offer grants to those in energy debt. Yesterday, Bulb announced it had re-opened its scheme and households can get up to £140.

The Household Support Fund has also been doubled to £1billion, and this gives money to local councils to dish out to struggling residents in their area.

You can find out what help is available where you live by contacting your local authority.